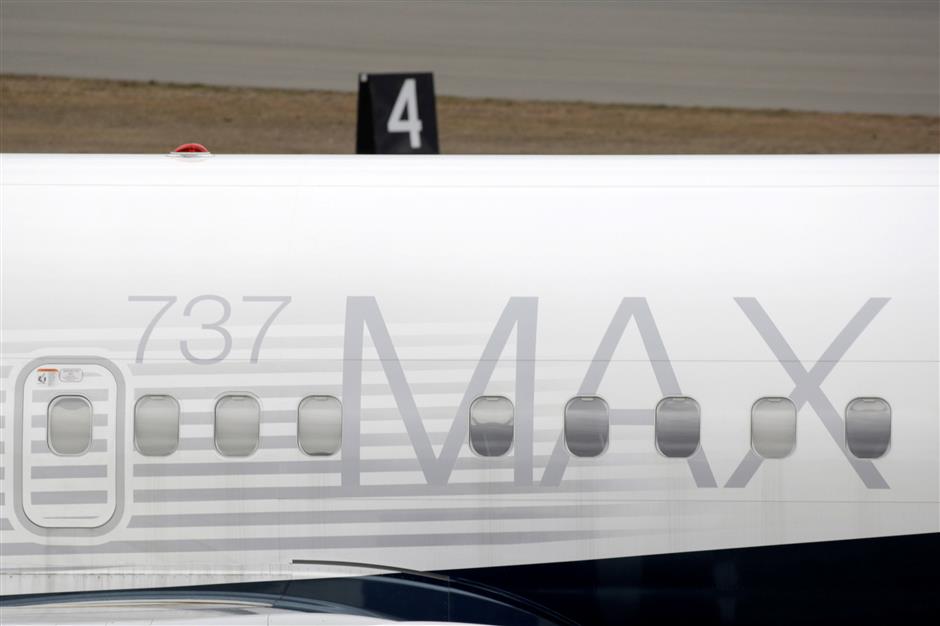 The US Department of Transportation is investigating the Federal Aviation Administration's approval of Boeing Co's 737 MAX jets, the Wall Street Journal said on Sunday, citing people familiar with the inquiry.

The investigation by the department's inspector general was launched after a Lion Air crash in October killed 189 people, the newspaper said, months before the March 10 crash of an Ethiopian Airlines plane killed 157.

The inquiry focuses on whether the FAA used appropriate design standards and engineering analyses in certifying the aircraft's anti-stall system known as MCAS, the WSJ said.

Boeing did not immediately respond to a request for comment. The Federal Aviation Administration declined to comment.

Two government officials briefed on the matter said it would not be surprising for the Transportation Department to investigate a major safety issue but could not immediately confirm the report.