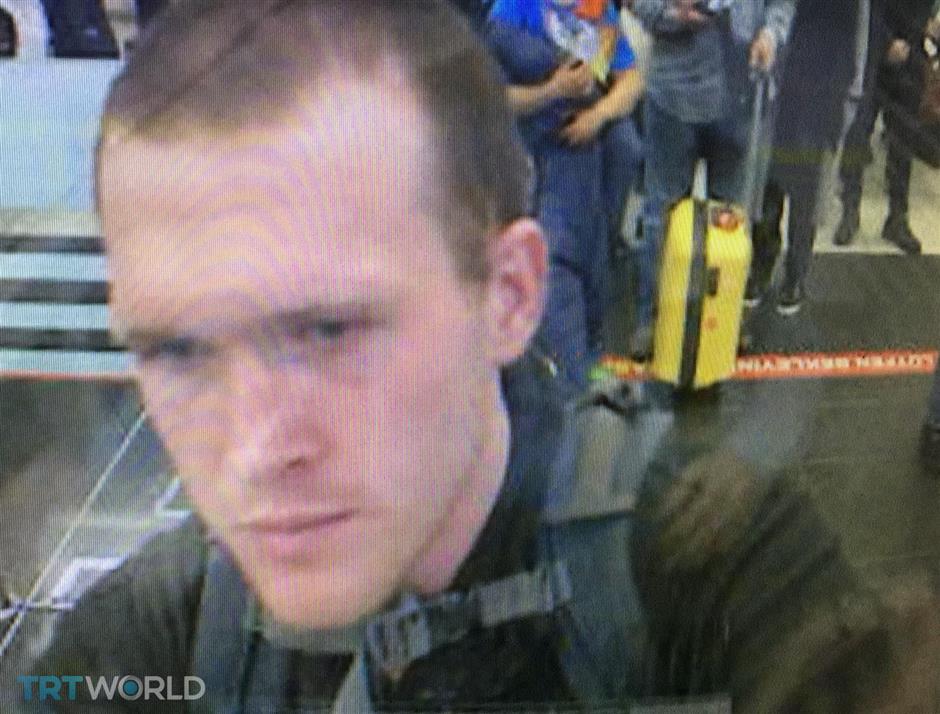 A handout frame grab taken from a CCTV video made available by the state-run Turkish broadcaster TRT World on March 16, 2019 shows the arrival of a man who is believed to be Australia-born Brenton Tarrant on September 13, 2016 at Istanbul's Ataturk International airport in Turkey.

The Australian charged with murder in the mass shootings at two New Zealand mosques plans to represent himself and appears "rational", his court-appointed lawyer told AFP Monday.

Brenton Tarrant was charged with one count of murder and appeared at Christchurch District Court on Saturday after the rampage during Friday prayers which left 50 people dead.

Duty lawyer Richard Peters, who represented him during the preliminary court hearing, told AFP the 28-year-old "indicated he does not want a lawyer".

"He wants to be self-represented in this case," said Peters, who played down suggestions that Tarrant may not be fit for trial.

"The way he presented was rational and someone who was not suffering any mental disability. That's how he appeared. He seemed to understand what was going on," Peters said.