Warner Bros Entertainment chief to step down amid sex scandal 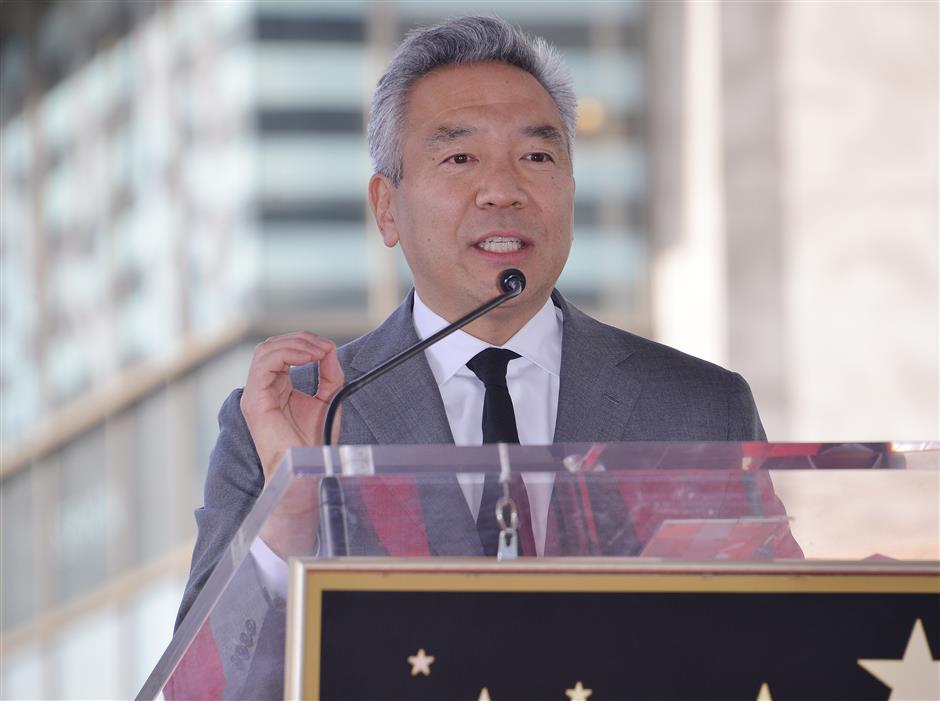 Kevin Tsujihara at the Brett Ratner Star On The Hollywood Walk Of Fame Ceremony in front of the Hollywood & Highland Complex in Hollywood CA on Thursday, on January 19, 2017.

Warner Bros Entertainment's Chairman and CEO Kevin Tsujihara will step down amid an investigation into sexual misconduct allegations.

"Over the past week and a half, I have been reflecting on how the attention on my past actions might impact the company's future," wrote Tsujihara in a memo published by American entertainment trade magazine and website, Variety, on Monday, adding that it is in Warner Bros.' best interest that he steps down as Chairman and CEO.

"It has become clear that my continued leadership could be a distraction and an obstacle to the company's continued success," he said.

Tsujihara was being investigated by WarnerMedia for allegations that he used his power to help British actress, Charlotte Kirk, with whom he had an affair. AT&T-owned WarnerMedia is the parent company of Warner Bros. Entertainment.

Text messages leaked suggest that the 26-year-old actress was promised roles by 54-year-old Tsujihara during their fling, which is said to have begun in 2013.

Tsujihara's personal attorney noted that Tsujihara had no direct role in the hiring of the actress. But an outside law firm continues to investigate the claims made against Tsujihara, according to another American digital and print magazine and website, the Hollywood Reporter, which was the first to report the sex scandal earlier this month.

WarnerMedia CEO John Stankey noted in a separate memo that "it was a decision made with the best, long-term interests of the Company, our employees and our partners in mind."

"Kevin has acknowledged that his mistakes are inconsistent with the Company's leadership expectations and could impact the Company's ability to execute going forward," wrote Stankey.

Tsujihara has worked for Warner Bros. over the past 25 years. He became CEO of the company in March 2013, and chairman in December the same year. As a Japanese American, Tsujihara was the first top executive of Asian descent to head a major Hollywood studio.

Ranked only second to Disney, Warner Bros. earned around 5.6 billion U.S. dollars in ticket sales in 2018, the biggest year for the company at the worldwide box office.