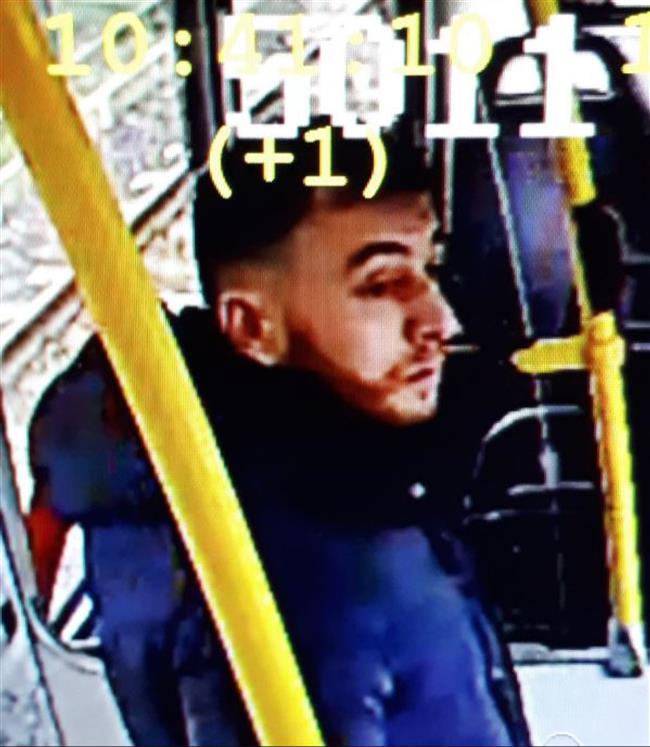 This handout picture released on the twitter account of the Utrecht Police on March 18, 2019, shows Turkish-born Gokmen Tanis.

The man suspected of shooting three people dead and injuring five others on a tram in the Dutch city of Utrecht on Monday morning has been arrested, local police said.

The arrest coincided with the conclusion of a joint press conference held by Utrecht Mayor, Jan van Zanen, the public prosecutor and the police, who were just describing the continuing hunt for the suspect.

Prior to the arrest, Utrecht police described the suspect as Turkey-born, 37-year-old Gokmen Tanis.

"Finding the suspect is our top priority," said van Zanen. "It is not over yet."

At that point, Rob van Bree, head of operations of the Central Netherlands Police, received a note from a colleague.

"We just heard that the suspect is arrested," van Bree announced. The suspect was arrested at a house in Utrecht's Oudenoord Street.

Following the arrest, the Dutch National Coordinator for Counterterrorism and Security (NCTV) reduced the threat level for the province of Utrecht from the maximum possible 5 to 4, and for the Netherlands as a whole to 4.

"There are still many questions and rumors," Prime Minister Mark Rutte said after the arrest in The Hague. "It is still not clear what the motives were. We can still not exclude terrorism. We don't know yet. But we have seen what happened, three dead, some seriously injured. That is an attack. Let's not make it smaller."

Rutte added that the flags on all government buildings will be flown at half mast on Tuesday. "It was literally an attack in the heart of the country," he said.

The shooting on the tram occurred at around 10:45am local time. The square in the western part of Utrecht and the surrounding area was rapidly cordoned off by the police and emergency services arrived at the scene. The incident made all the alarm bells ring at Dutch authorities, also in The Hague, the eat of the Dutch government.

From the very beginning, the police said that it could not exclude a terror motive.

Since the incident came on the heels of the attack on a mosque in Christchurch, New Zealand, some mosques in Utrecht kept their doors closed, and so did universities and schools.

The roads leading to the city were only partly accessible and public transport was halted. Trains were blocked from entering Utrecht Central Station and the police were present at several locations.