Facebook rejects call for its breakup for being "too big" 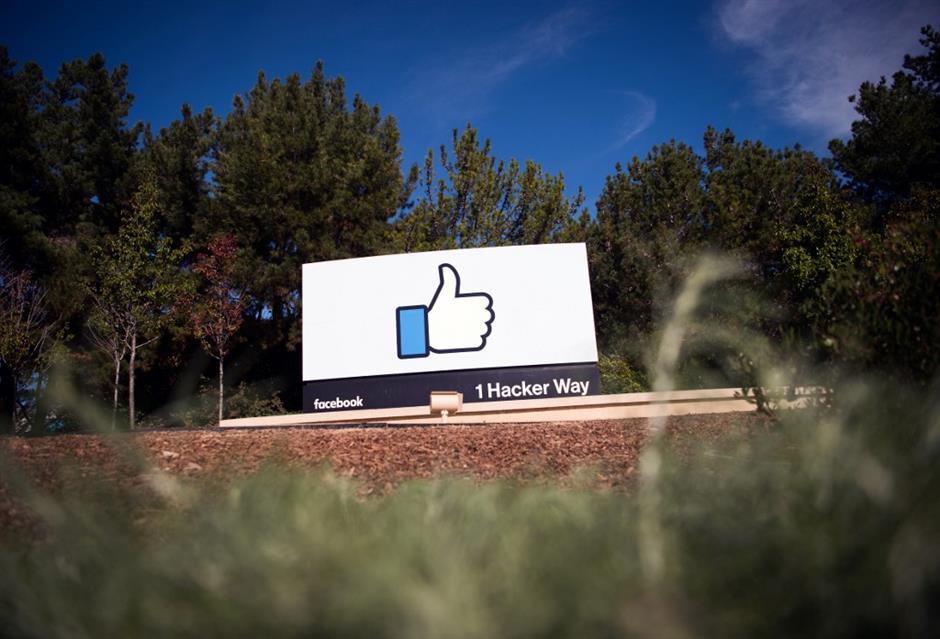 In this file photo taken on November 4, 2016, the Facebook sign and logo is seen in Menlo Park, California.

It's not justified to split Facebook for being a "big" company when it comes to technology's impact on society, said Nick Clegg, Facebook's vice president for global affairs and communications, on Saturday.

In an opinion note published by The New York Times Saturday, Clegg rejected an earlier statement by Facebook co-founder Chris Hughes, who urged federal regulators to break up Facebook for being "a monopoly" that limits competition and holds back innovation.

Clegg said what matters is not size but rather the rights and interests of consumers when people are talking about tech companies' responsibility and impact on society.

"Big in itself isn't bad. Success should not be penalized," he said.

"Mr. Hughes is right that companies should be held accountable for their actions," Clegg said. "But the challenges he alludes to, including election interference and privacy safeguards, won't evaporate by breaking up Facebook or any other big tech company."

The Facebook top executive argued that significant resources and strong new rules are required to fix those problems.

He said Facebook's success has allowed "billions of people" in the world to connect with each other in new ways of communication.

"When I read what he wrote, my main reaction was that what he's proposing that we do isn't going to do anything to help solve those issue," he said.

To break up Facebook will not help solve problems that have long been haunting the social media giant, such as user privacy, misinformation, safety and hate speech, said Zuckerberg.

Hughes, who was angry about Zuckerberg's focus on the company's growth at the cost of "security and civility" in exchange for more clicks, joined a growing number of people in the United States in urging the breakup of Facebook.

Democratic Senator Elizabeth Warren has threatened to split Facebook if she wins election for presidency in 2020.