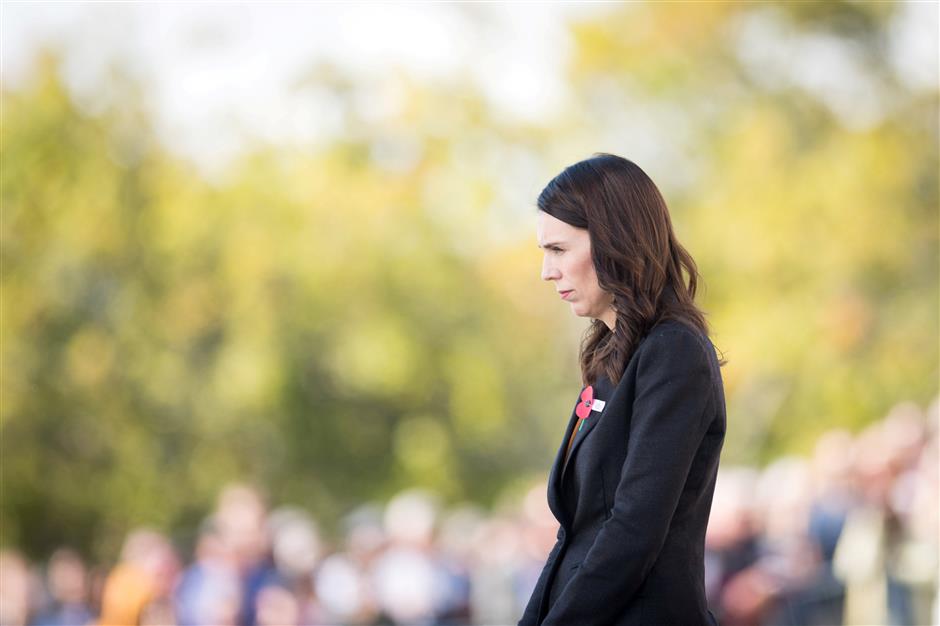 A lone gunman killed 51 people at two mosques in Christchurch on March 15 while livestreaming the massacre on Facebook. It was New Zealand's worst peace time shooting.

New Zealand's Royal Commission inquiry will look into the suspected gunman's activities, use of social media and international connections, as well as whether there was inappropriate priority settings in counter terrorism resources.

"The commission's findings will help to ensure such an attack never happens here again," Ardern said in a statement announcing a second commissioner to the inquiry.

The Royal Commission's website said it would gather information until August. It will report its findings to the government on December 10.

Some in the Muslim community called for better communication about the inquiry.

"Ultimately, we want our voices to be heard and to no longer be ignored, so hopefully steps are taken to ensure information is directly communicated to members of the Muslim community."

The Royal Commission did not immediately respond to request for comment.

Ardern is in Paris this week to co-chair a meeting with French President Emmanuel Macron on Wednesday that seeks to have world leaders and chiefs of tech companies sign the "Christchurch Call", a pledge to eliminate terrorist and violent extremist content online.

In an opinion piece in The New York Times on Saturday, Ardern said the "Christchurch Call" will be a voluntary framework that commits signatories to put in place specific measures to prevent the uploading of terrorist content.

"This is not about undermining or limiting freedom of speech. It is about these companies and how they operate," Ardern said her column.

Representatives from Facebook, Google, Twitter and other tech companies are expected to be part of the meeting, although Facebook head Mark Zuckerberg will not be in attendance.

Facebook said Nick Clegg, the former deputy prime minister of the U.K., and currently Facebook's Vice President for Global Affairs and Communications would attend the meeting.

"These are complex issues and we are committed to working with world leaders, governments, industry and safety experts at this week's meeting and beyond on a clear framework of rules to help keep people safe from harm," Klegg said in a statement emailed to Reuters.

The meeting will be held alongside the “Tech for Humanity” meeting of G7 Digital Ministers, of which France is the chair, and France’s separate “Tech for Good” summit.

Australian Brenton Tarrant, a suspected white supremacist, has been charged with multiple counts of murder for the mass shooting and is next due to appear in court on June 14.