American actress Doris Day dies at the age of 97 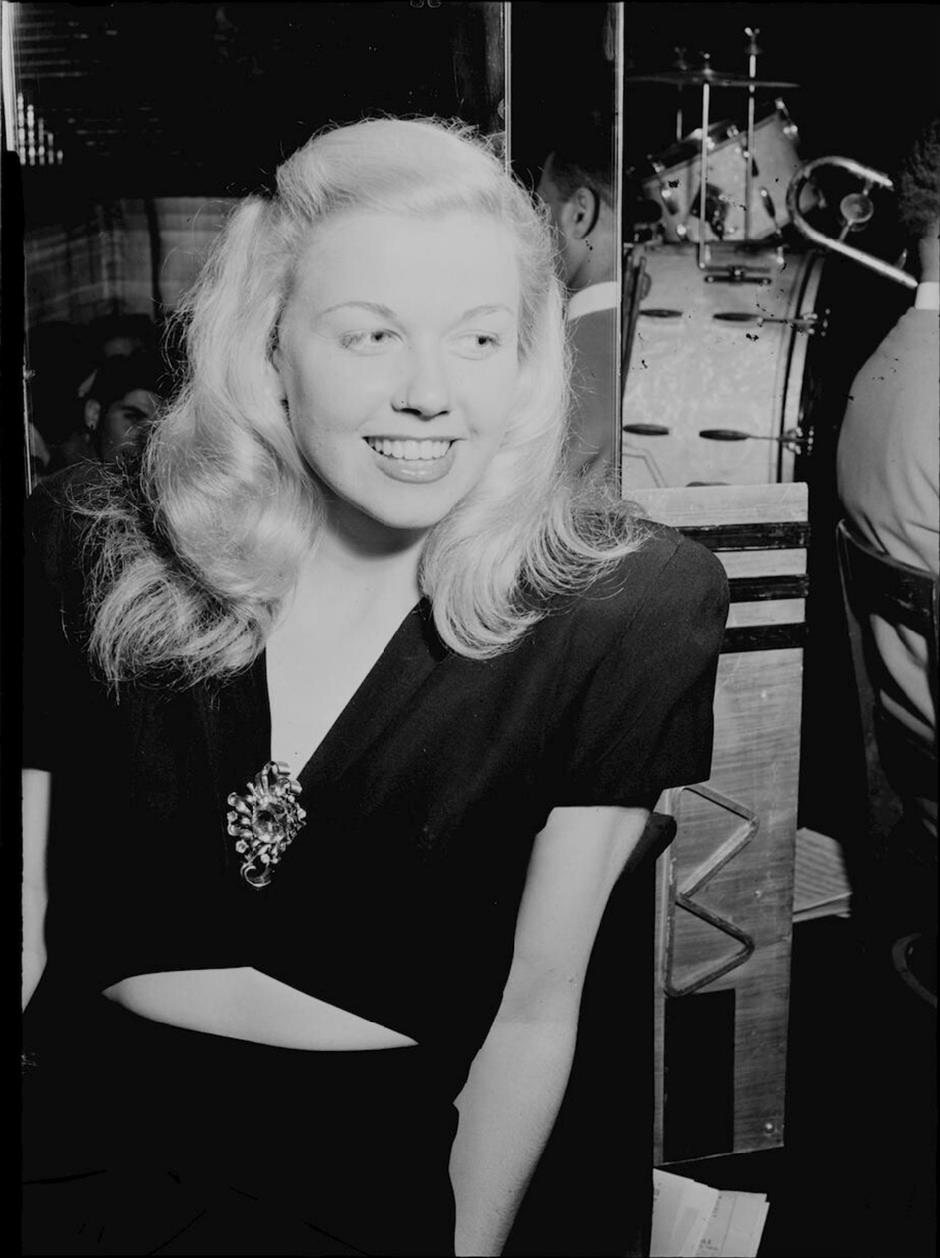 Actress Doris Day, who became one of the greatest box-office attractions of her time as the cheery, freckle-faced personification of wholesomeness, died yesterday at the age of 97, her foundation said.

Day, who co-starred with 1950s and 1960s superstars such as Rock Hudson and Cary Grant, died at her Carmel, California, home after a bout with pneumonia, the Doris Day Animal Foundation said.

Her shiny girl-next-door image was built on a series of innocent romantic comedies, including “Pillow Talk,” for which Day received an Oscar nomination, “That Touch of Mink” and “The Thrill of It All.”

Day also had hit records, most notably “Que Sera, Sera” from the movie “The Man Who Knew Too Much.” It became her theme song, even though she had initially been reluctant to record it.

Day’s life was not always as sunny as her movie roles. She married four times, was divorced three times and widowed once, suffered a nervous breakdown and had severe financial trouble after one husband squandered her money.

“My public image is unshakably that of America’s wholesome virgin, the girl next door, carefree and brimming with happiness,” she said in a memoir, “an image, I can assure you, more make-believe than any film part I ever played. But I am Miss Chastity Belt and that’s all there is to it.”

“She’s the girl every guy should marry,” a critic said. “Marilyn Monroe, Elizabeth Taylor, Kim Novak? They’d all be trouble. Doris Day would be true blue, understanding, direct, honest, and even a little sexy.”