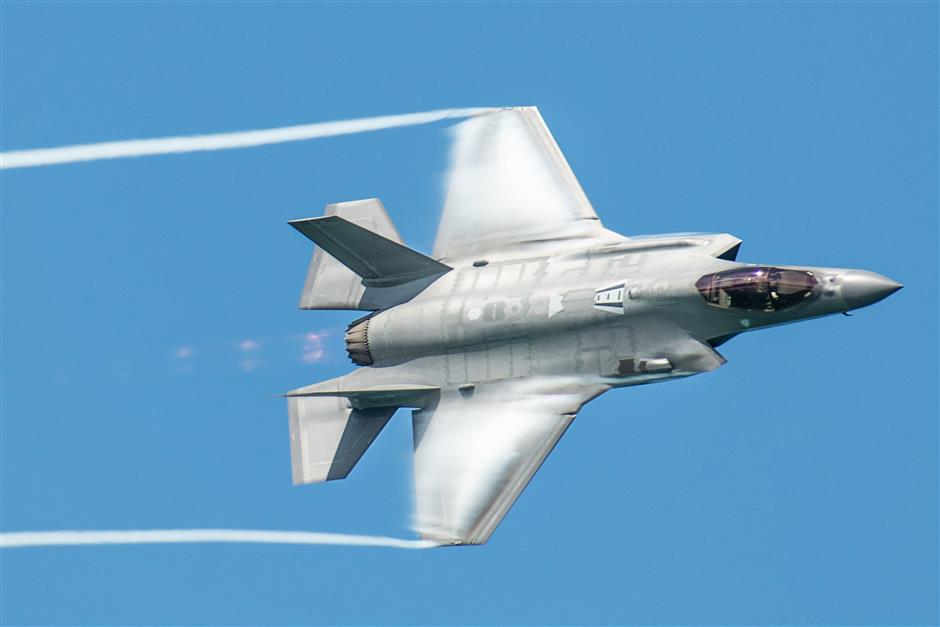 US Department of Defense announced on Friday that it began "unwinding" Turkey from the F-35 program, while Ankara showed no sign of backing off from its purchase of the Russian-made S-400 air defense system.

The United States and its NATO ally Turkey have been sparring for months over the latter's purchase of the S-400, which Washington argued could gain valuable intelligence on the technical systems of the US-made stealth F-35 jets when the S-400 system is deployed on Turkish territory.

"Turkey will not receive the F-35 if Turkey takes delivery of the S-400 system," Under Secretary of Defense Ellen Lord told reporters at a Pentagon briefing on Friday afternoon.

Lord also warned that all Turkish personnel currently in the United States for the F-35 training will be required to leave the country if Washington and Ankara fail to reach "a mutually-agreeable resolution" by the end of July.

Meanwhile, Lord noted that "none of the steps we are taking are irreversible."

Acting Defense Secretary Patrick Shanahan has sent a letter to his Turkish counterpart, outlining the US plan to pull Turkey out of the program, reports said on Friday.

So far Turkey has showed little sign of reversing its position. Turkish President Recep Tayyip Erdogan on Tuesday reaffirmed his resolve to buy S-400 system despite threatened sanctions from the United States.