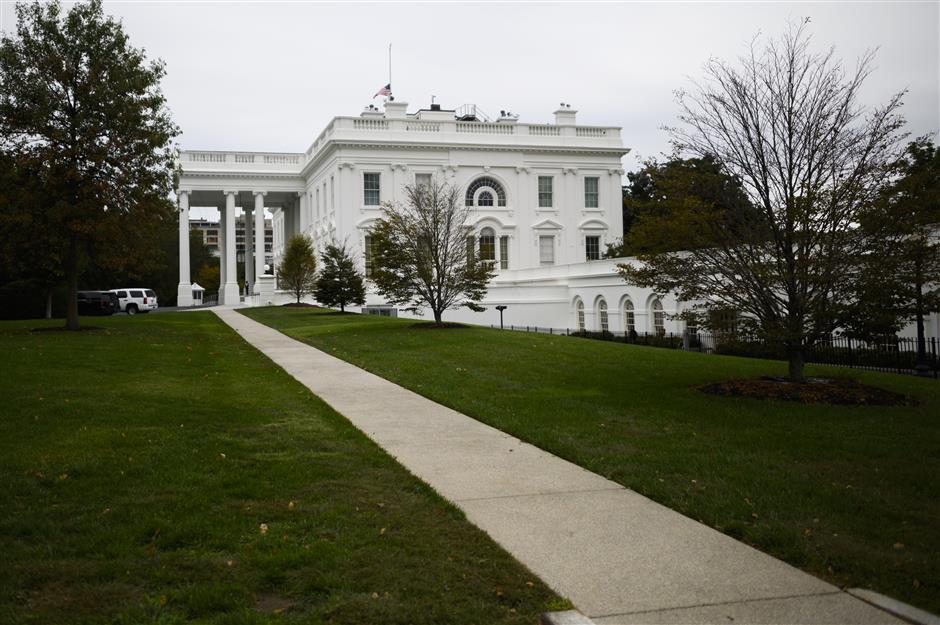 The chairmen of three House panels leading the impeachment investigation are seeking information related to Trump pressing his Ukrainian counterpart to uncover dirt on 2020 US presidential contender Joe Biden — and the alleged conditioning of aid on that favor.

The chairmen ordered Defense Secretary Mark Esper and Office of Management and Budget acting director Russell Vought to hand over the documents by October 15.

The materials are "necessary for the committees to examine... the reasons behind the White House's decision to withhold critical military assistance to Ukraine that was appropriated by Congress to counter Russian aggression," they said.

"As we've stated previously, we are prepared to work with Congress and other relevant parties on questions related to the issue of Ukrainian aid as appropriate," she told AFP.

Democrats have heaped pressure on the Trump administration since launching the impeachment investigation, including last week when subpoenas were delivered to the White House and Secretary of State Mike Pompeo.

Democrats also obtained a string of text messages between US diplomats that showed the Trump administration's effort to pressure Ukraine into investigating Biden and his son Hunter, and that some diplomats in the text chain expressed concern that such actions were inappropriate.

One of the diplomats, US envoy to the European Union Gordon Sondland, a major donor to Trump's 2016 campaign, heads to Capitol Hill Tuesday for a deposition before the House Foreign Affairs Committee.

Former US ambassador to Ukraine Marie Yovanovitch testifies before the panel Friday.

Yovanovitch was removed earlier this year for resisting White House pressure to get Kiev to investigate Biden, according to US media reports.

Trump withheld nearly US$400 million in military aid for months but it was eventually released to Ukraine.

The subpoena for documents, and the congressional appearances, focus in part on Trump's July 25 call with Ukrainian President Volodymyr Zelensky.

A released memorandum of the call shows the two leaders discussed Zelensky's desire to receive the military aid, followed by Trump asking for a "favor" and then bringing up Biden.

Details of the call emerged last month in an explosive whistleblower complaint by an unidentified intelligence official.

The complaint alleged that he or she learned about details of the call from other personnel, and that White House officials aware of the gravity of what had transpired on the call moved to "lock down" all records of it.

Meanwhile a second whistleblower has come forward, one with first-hand information of the events that triggered the impeachment investigation, the informant's lawyer said Sunday.