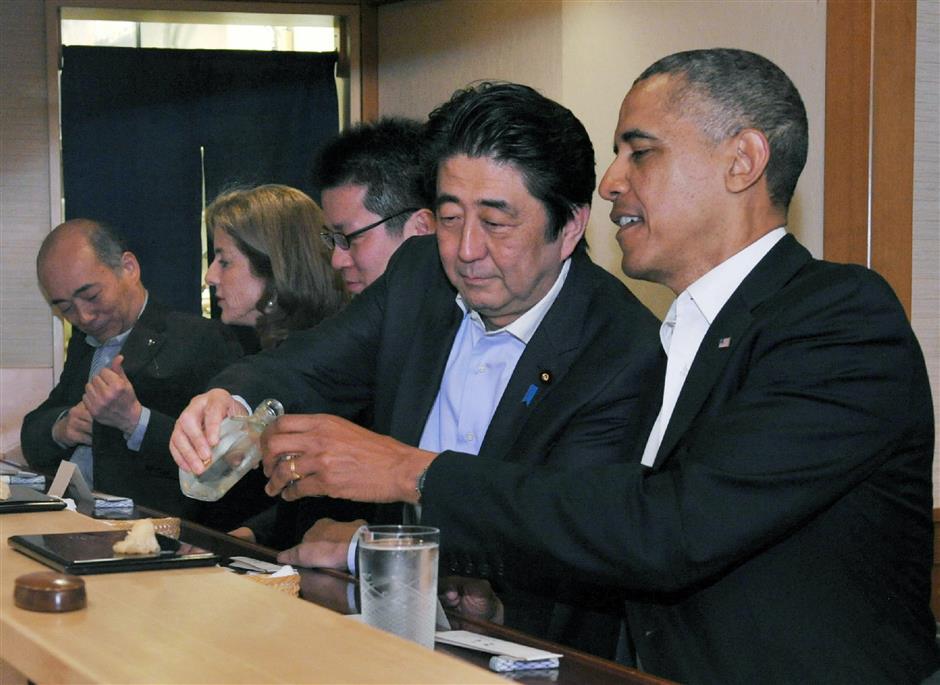 Japan's Prime Minister Shinzo Abe and US President Barack Obama at the Sukiyabashi Jiro restaurant in Tokyo on April 23, 2014.

A famed Tokyo sushi restaurant where Barack Obama is said to have enjoyed the best sushi of his life has been dropped from the latest Michelin gourmet guide after it stopped accepting reservations from the general public.

Sukiyabashi Jiro, immortalised in the 2011 documentary “Jiro Dreams of Sushi,” has earned three Michelin stars every year since 2007 and is considered to dish up some of the world’s greatest delicacies.

But the restaurant — where the chef’s selection starts at 40,000 yen (US$360) — was glaringly absent from the Michelin Guide Tokyo 2020 when it was unveiled to the media on Tuesday because it does not accept reservations.

“We recognize Sukiyabashi Jiro does not accept reservations from the general public, which makes it out of our scope,” said a Michelin spokeswoman.

“It was not true to say the restaurant lost stars but it is not subject to coverage in our guide,” she said. “Michelin’s policy is to introduce restaurants where everybody can go to eat.”

To win a seat at the restaurant, you either need to be a regular, have connections, or go through the concierge of a top hotel.

On its website, Sukiyabashi Jiro says it is “currently experiencing difficulties in accepting reservations” and apologizes for “any inconvenience to our valued customers.”

“Unfortunately, as our restaurant can only seat up to 10 guests at a time, this situation is likely to continue.” 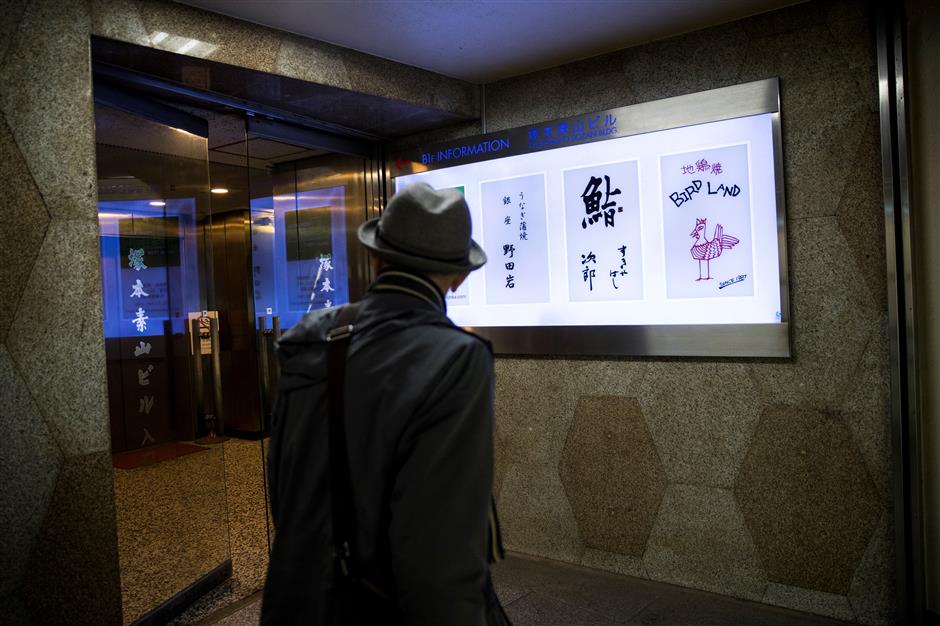 A man walks past the board of Sukiyabashi Jiro sushi restaurant in Tokyo on Tuesday.