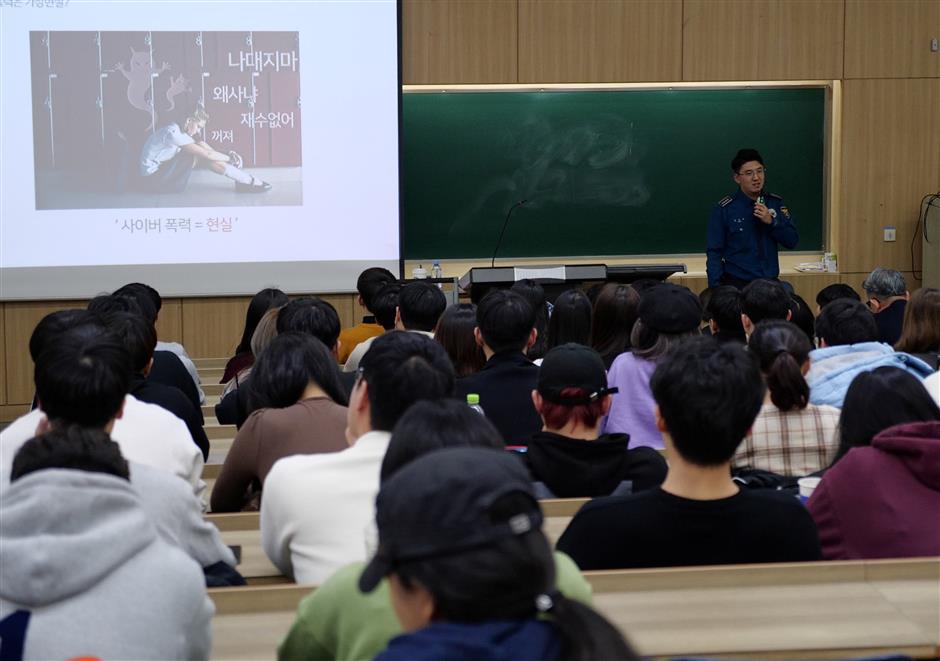 The apparent suicide of a second K-pop artist in a month has cast renewed focus in South Korea on vicious personal attacks and cyberbullying of vulnerable young stars and how it mostly goes unpunished.

The police consider cyber violence a serious crime and have an active program educating the public how not to fall prey to online attacks, or to become the perpetrator.

Charges laid are steadily on the rise with nearly 150,000 cases last year but they form just a minuscule portion of what goes on and there is no good recourse for the victims in a country once touted as one of the most wired on Earth.

“It’s rather simple with physical violence, as the victim can go see a doctor, but with cyber violence, there is no cure,” says Jeon Min-su, a cyber crime investigator of the Seoul Metropolitan Police Agency.

K-pop singer Koo Hara was found dead in her home on Sunday and the police found a handwritten note despairing about her life.

She had been subjected to vicious attacks online about her relationships with men, local media said.

Koo had spoken out against cyberbullying.

She was found unconscious at her home in May and hospitalized, and a month after the incident she said she was suffering from depression and vowed to fight malicious online comment. 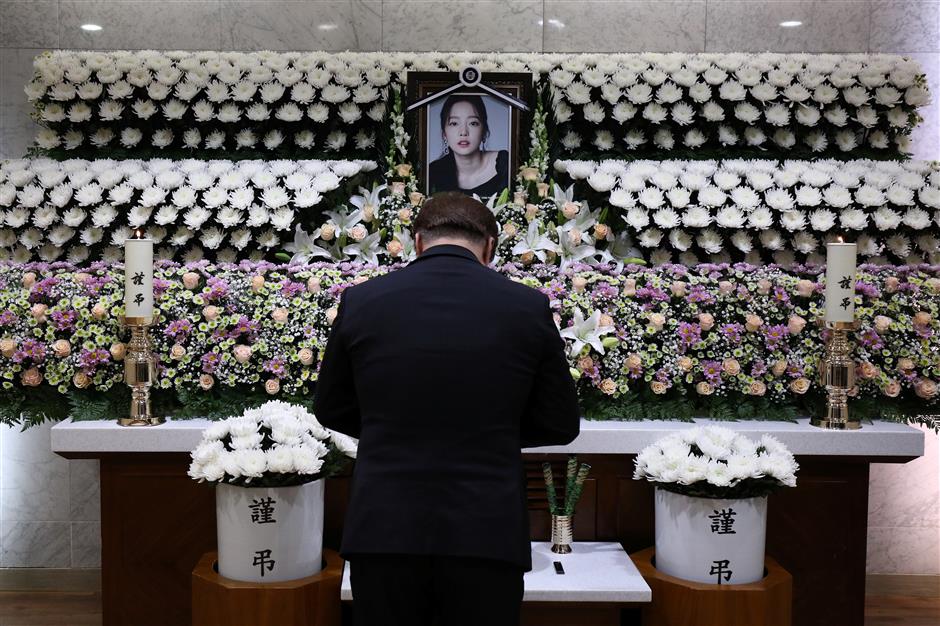 A man pays tribute at a memorial altar as he makes a call of condolence in honour of the K-pop star Goo Hara at the Seoul St Mary's Hospital in Seoul, South Korea on Monday.

Koo was friends with the K-pop star Sulli, found dead in October, who was also outspoken against cyberbullying.

K-pop is popular across Asia but has a dark underbelly.

Earlier this year, several male K-pop stars and one of the industry’s biggest producers were questioned by police in connection with illegal gambling and prostitution.

Kwon Young-chan, comedian-turned-counsellor himself a victim of online violence, said stars have little recourse and it is almost impossible to avoid rumors and personal attacks.

“When the perpetrators write vicious comments, they first begin with a ‘light tap’ and the scale of cyberbullying then intensifies to a ‘punch’,” he said.

The rumors and personal attacks online make their way into the stars’ personal lives, Kwon said. Both Sulli and Koo had been with girl bands but broke out on their own, making them more vulnerable.

“After the artists began performing solo, they had to deal with depression and attacks against them all on their own.”

Lawmaker Park Sun-sook, a former presidential spokeswoman who first addressed the issue of online attacks in 1998, wants to make it possible for anyone to ask web portals to take down malicious or blatantly false comments.

“Young stars are exposed with no defense to cyber violence. It’s time for the law and the society to protect them,” she said.