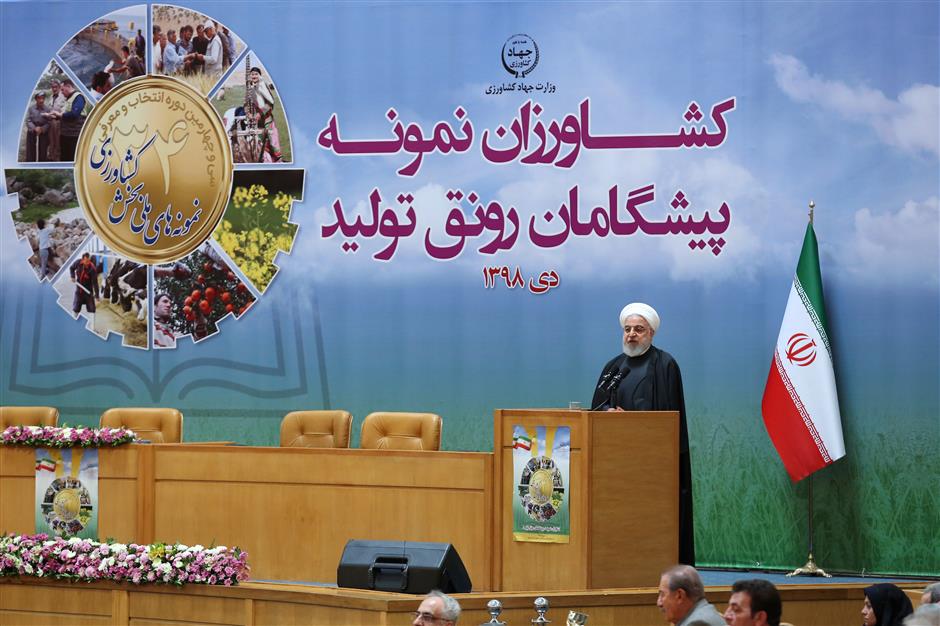 Iran's President Hassan Rouhani speaking during a meeting with farmers in Tehran on Tuesday.

Iran’s judiciary said on Tuesday arrests have been made for the accidental shooting down of a Ukrainian passenger plane that killed all 176 people on board just after takeoff from Tehran last week.

Iran acknowledged on Saturday that its Revolutionary Guard had shot down the plane by mistake as the force braced for a possible military confrontation with the United States.

His statement on the judiciary’s website did not say how many individuals had been detained or name them.

Iran’s president on Tuesday also called for a special court to be set up to probe the incident.

“The judiciary should form a special court with a ranking judge and dozens of experts,” President Hassan Rouhani said in a televised speech. “This is not an ordinary case. The entire world will be watching this court.”

Rouhani called the incident “a painful and unforgivable” mistake and promised that his administration would pursue the case “by all means.”

“The responsibility falls on more than just one person,” he said, adding that those found culpable “should be punished.”

“There are others, too, and I want that this issue is expressed honestly,” he said, without elaborating. 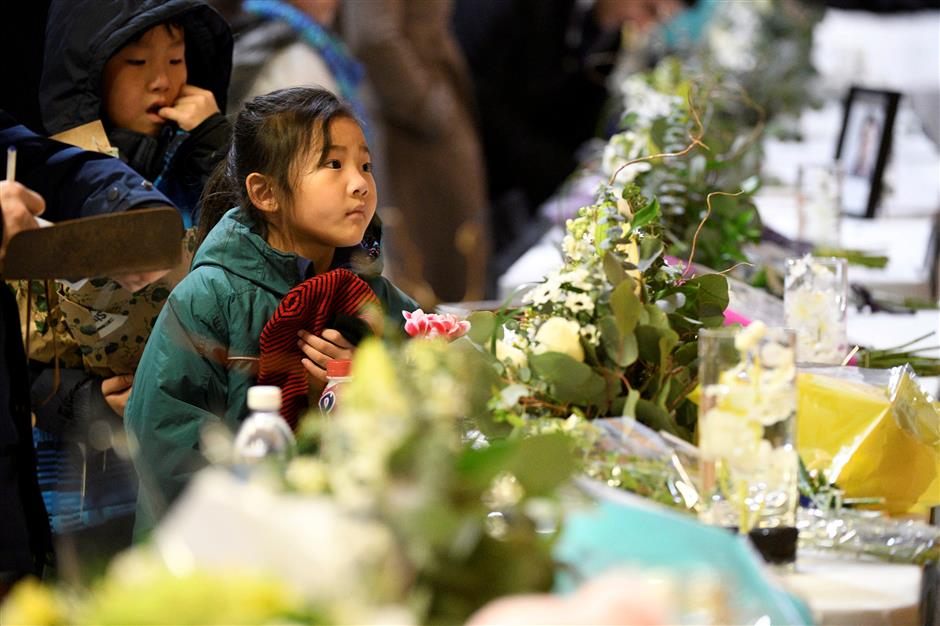 Flowers and photos of the victims set up at a memorial service at the University of Alberta for the victims of a Ukrainian passenger plane that crashed in Iran, in Edmonton, Alberta, Canada, on January 12, 2020.

Iran shot down the plane as its forces were on alert for possible US retaliation after Iran launched ballistic missiles on two military bases housing US troops in Iraq. No one was hurt in that attack, which was carried out in response to the stunning killing of Revolutionary Guard General Qassem Soleimani in an American airstrike in Baghdad.

While Rouhani pointed to mistakes and negligence, he also repeated the government’s line that the tragedy was ultimately rooted in US aggression.

Rouhani called the government’s admission that Iranian forces shot down the plane a “first good step.”

He added that Iranian experts who retrieved the Ukrainian plane’s flight recorder, the so-called black box, have sent it to France for analysis.

The plane, en route to the Ukrainian capital of Kyiv, was carrying 167 passengers and nine crew members from several countries, including 82 Iranians, 57 Canadians — including many Iranians with dual citizenship — and 11 Ukrainians, according to officials.