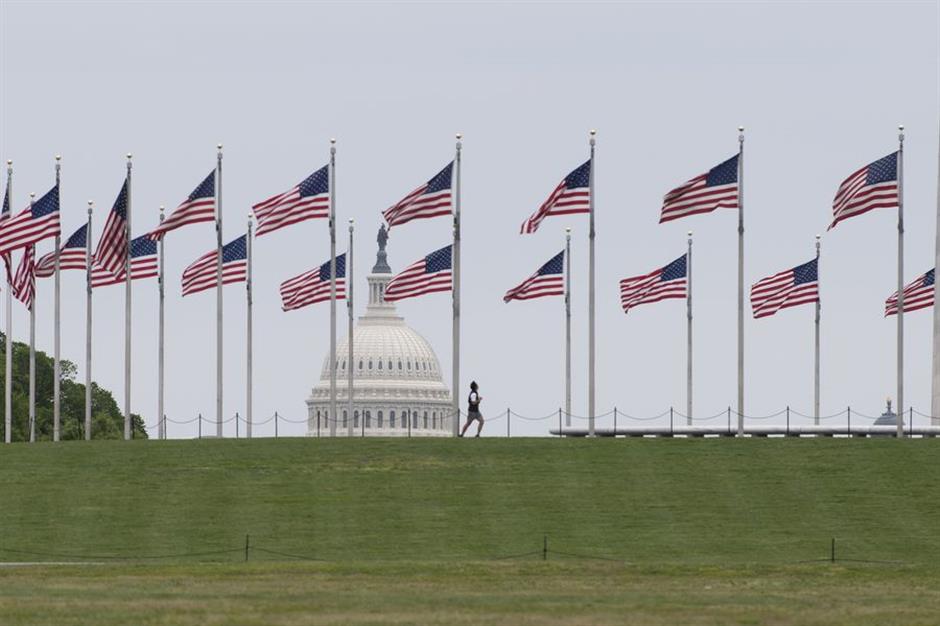 Photo taken on April 28, 2020 shows the US Capitol building in Washington DC, the United States.

International relations (IR) scholars in the United States said that the Trump administration's response to the pandemic cost the country's reputation, according to a poll by College of William & Mary and Foreign Policy magazine in early May.

The poll, which surveyed 982 IR scholars at US universities, found out that the inadequate response to the pandemic would undermine America's international reputation, leading to a loss of respect for the country and a decline in foreign public's faith in the willingness of the United States to provide global public goods and honor its commitments.

Far from seeing the United States as a leader, 97 percent of respondents said that the United States had played a role that was "not very effective" or "not effective at all" in coordinating the international response to the pandemic.

An overwhelming majority of participants rated the United States negatively in this pandemic, which they believed that foreign publics see Washington unwilling to provide public goods and honor international commitments, as well as less likely to be respected in the international system. 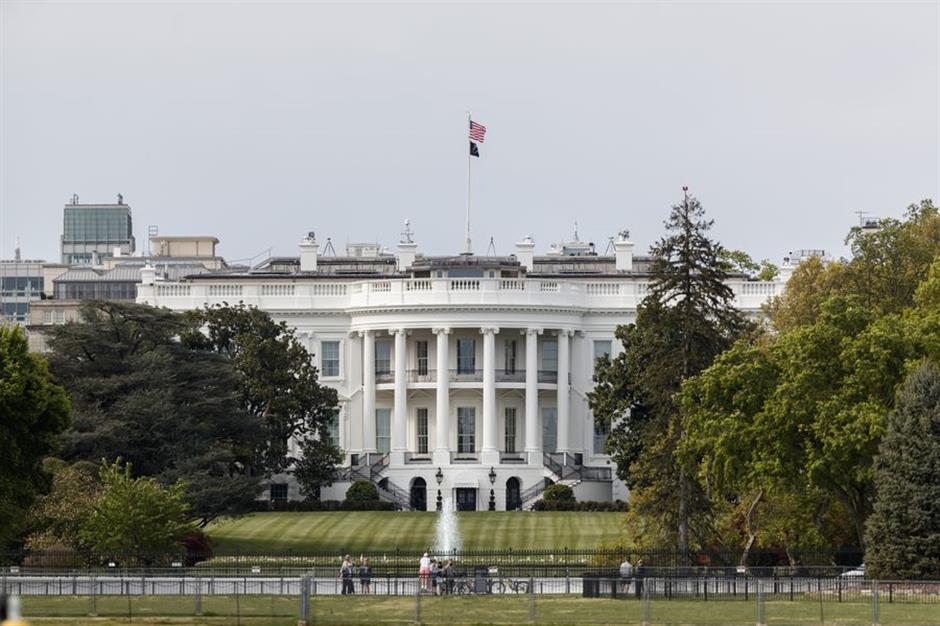 The White House is seen in Washington DC, the United States on April 19, 2020.

Three-quarters of IR scholars suggested that the Trump administration's handling of COVID-19 may lead to a loss of confidence in the United States as a state with unmatched material power and capabilities.

Claiming the World Health Organization failed to share information in a "timely and transparent fashion," President Donald Trump last month ordered to halt his nation's funding to the agency, a move that has drawn criticism home and abroad.

The result of this poll indicated that the intellectual community sharply disagreed with the judgment and policy of the US government. Nearly 30 percent of respondents believed that Washington should maintain the WHO funding at the pre-coronavirus level, and about two-thirds suggested the United States should increase financial support to the organization.

Besides, over 60 percent of participants noted that the WHO played a "somewhat effective" and "very effective" role in addressing the COVID-19 pandemic.

The coronavirus has infected more than 1.35 million people in the United States, with more than 81,000 deaths, according to a count by Johns Hopkins University.