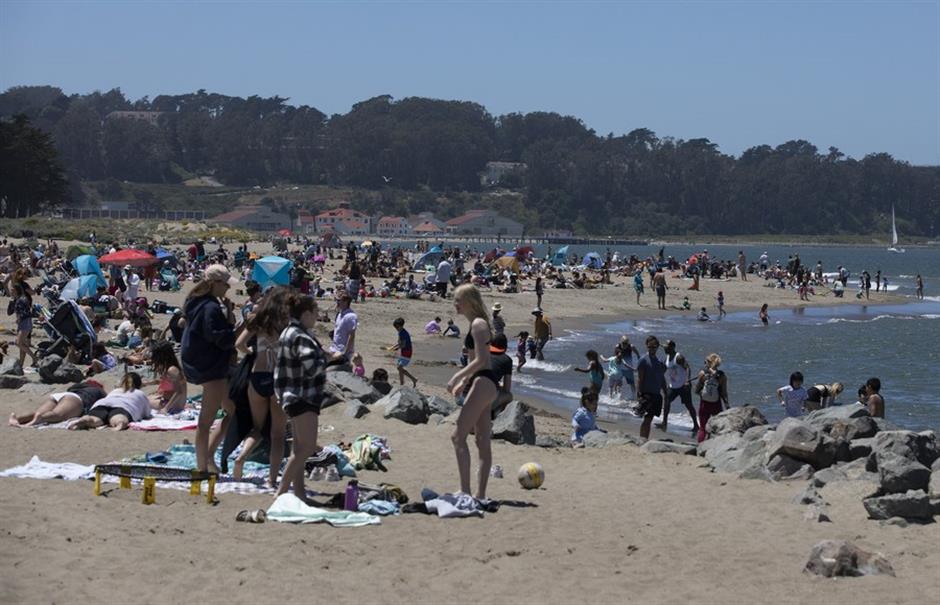 New COVID-19 cases and hospitalizations are rising at alarming rates in the United States recently, and several states have reported record daily spikes in confirmed cases.

Increasing gatherings and lack of social distancing amid reopenings nationwide have led to the deterioration of the pandemic in the United States, a leading epidemiologist told Xinhua on Thursday.

All 50 states have begun to reopen after the coronavirus thrust the country into lockdown starting in March. Mass gatherings are now on a rise, and increasing numbers of people, especially the young population, tend not to keep social distances, said Zhang Zuofeng, a professor of epidemiology and associate dean for research with the school of public health at University of California, Los Angeles.

"Meanwhile, some Americans remain highly resistant to wearing masks in public areas, thus they cannot well protect themselves and people around them. This is another important factor leading to the record-high daily increases," Zhang told Xinhua. 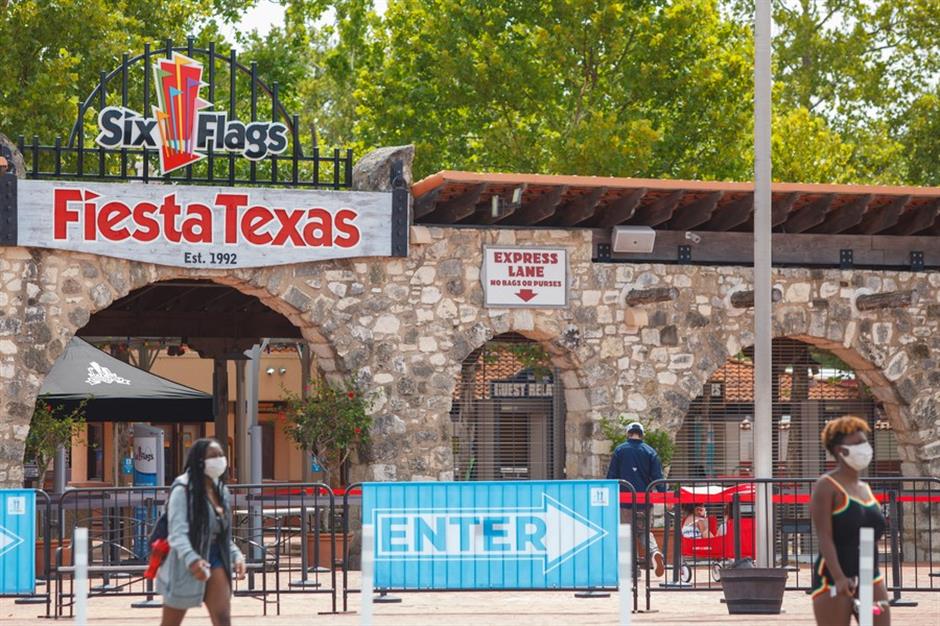 Nationwide, more than 2.4 million people have been infected with the novel coronavirus, and over 122,000 have died as of Thursday afternoon, according to data from Johns Hopkins University.

The United States reported on Wednesday its largest one-day total since the start of the pandemic: 36,880 new cases, more than two months after the previous high, according to The New York Times.

The tally of new cases, based on the newspaper's database, showed that the outbreak was stronger than ever. The elevated numbers are a result of worsening conditions across much of the country, as well as increased testing.

The recent resurgence is concentrated largely in the South and West of the country. States including Florida, Oklahoma, South Carolina and Texas reported their highest single-day totals on Wednesday.

California, the country's most populous state and the first to implement a state-wide lockdown to combat the coronavirus outbreak, is setting daily records for new cases this week. 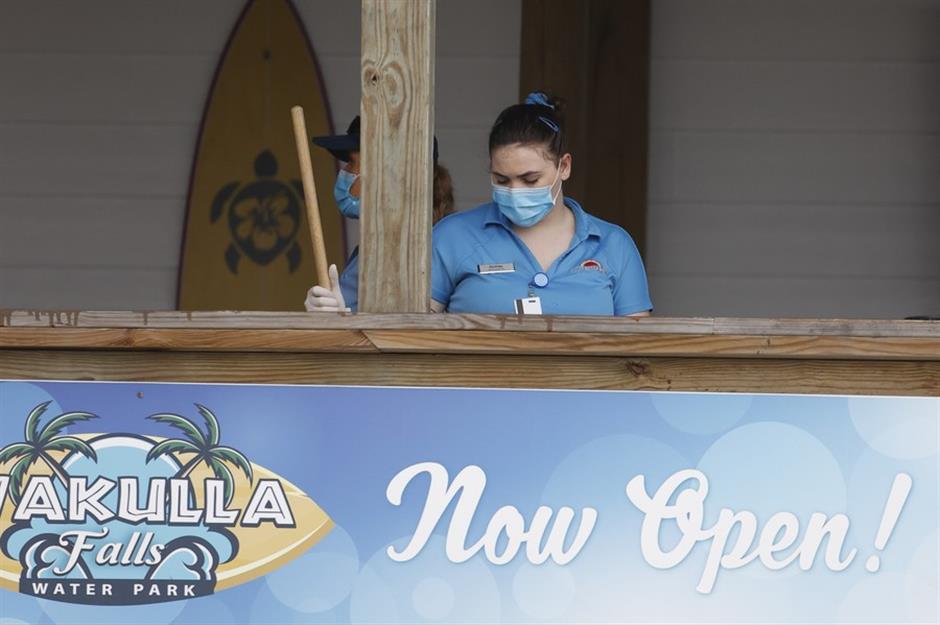 Texas, one of the fastest states to ease its shutdown, halted steps to reopen its economy on Thursday after a sharp rise in recent cases.

As the disruptive coronavirus hits the country, there is a silver lining: the growth rate of COVID-19 cases in over a dozen states, including some previous hotspots, is declining, such as New York, New Jersey, Connecticut, Massachusetts, and Michigan, according to Zhang.

"This shows that as the infection rate of the population increased, certain protection or immunity has established, which will help slow down the incidence of COVID-19," Zhang noted.

"The next couple of weeks are going to be critical in our ability to address those surgings that we're seeing in Florida, in Texas, in Arizona and in other states -- they're not the only ones having difficulty," said Anthony Fauci, the U.S. government's top infectious disease expert, on Tuesday.

If the United States does not get control of the coronavirus pandemic by fall, "you're essentially chasing after a forest fire," Fauci told the House Energy and Commerce Committee.