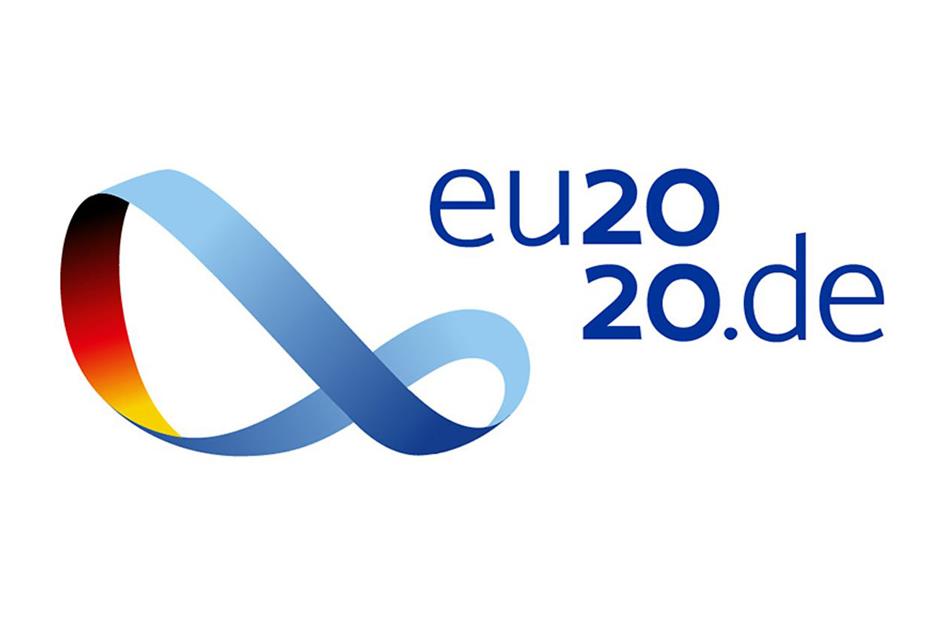 Logo of the German presidency of the Council

Germany, the European Union’s biggest economic power, has taken over the rotating presidency of the Council of the European Union on Wednesday as the 27-members bloc have to contend massive challenges it may ever encounter.

The presidency rotates among the EU member states every six months. During this period, Germany will lead the work and chair meetings at all levels in the Council, which serves as the main decision-making body of the EU.

Germany’s rotating presidency comes at a landmark moment. At the beginning of the mandate, the bloc will seek agreement on a huge rescue package to shake its stricken economy out of the coronavirus crisis. At the end, former member Britain’s definitive departure from the EU’s single market is expected — with or without an agreement.

Germany’s motto for its presidency is “together for Europe’s recovery.” German Chancellor Merkel told the German parliament recently that “we must not allow the pandemic to lead to the economic prospects of the EU member states drifting apart.” 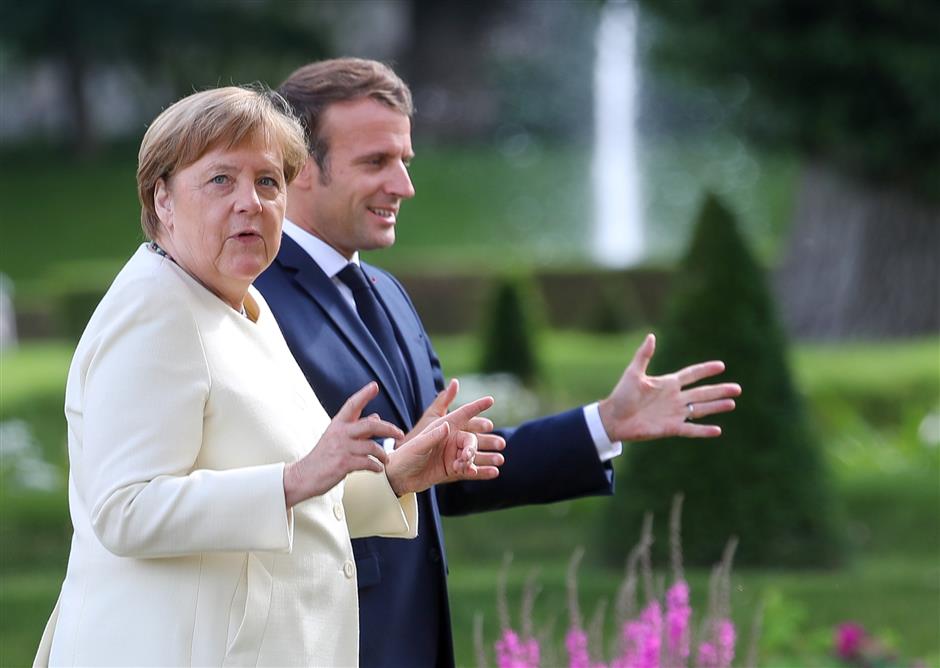 Merkel and French President Emmanuel Macron in May proposed creating a 500 billion euro (US$561 billion) recovery fund that would be filled through shared EU borrowing.

The European Commission expanded on the proposal, unveiling a plan for a 750 billion-euro fund made up mostly of grants. It faces resistance from countries dubbed the “Frugal Four” — Austria, Denmark, the Netherlands and Sweden — that oppose grants and are reluctant to help virus-striken countries without stringent conditionalities.

It will be up to Germany to help find a quick agreement, ideally when EU leaders meet July 17-18 for their first in-person summit in months, on both the recovery fund and the EU’s budget for 2021-2027 starting January 1.

Merkel acknowledged the difficulty of the job ahead at a press conference: “We hope we can find a solution, even if there is still a long way to go.” 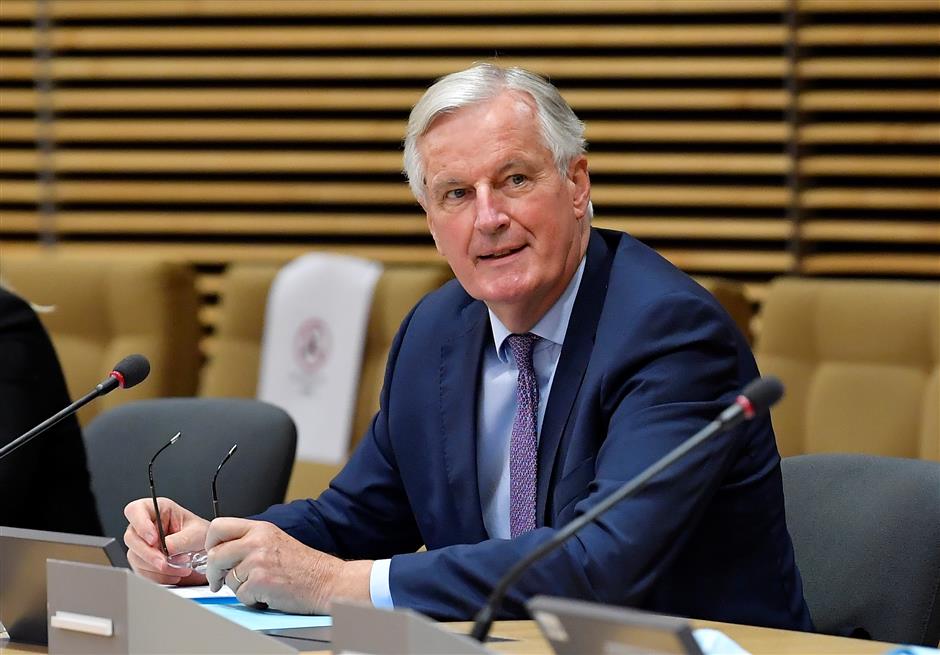 Another contentious issue that could define Germany’s EU presidency is Brexit.

After weeks of standstill, Britain and the EU have resumed in-person negotiation on Monday and both sides have agreed that the process must accelerate in order to catch the end-of-year deadline for UK’s final exit of the single market.

However, tensions still linger. Controversies on trading agreement and fisheries mean that a hard ‘divorce’ deal is still possible. On Tuesday, The EU’s chief Brexit negotiator Michel Barnier sharply accused London of seeking to preserve its position as a global financial gateway to Europe.

“No one thinks that these problems we have at the moment can really be solved in half a year, but Germany is a very big EU country with a really very strong diplomatic service and has the strength and will ... to move forward the European agenda,” Daniela Schwarzer, the director of the German Council on Foreign Relations think-tank in Berlin, told NDR television. “And that is very, very important.”