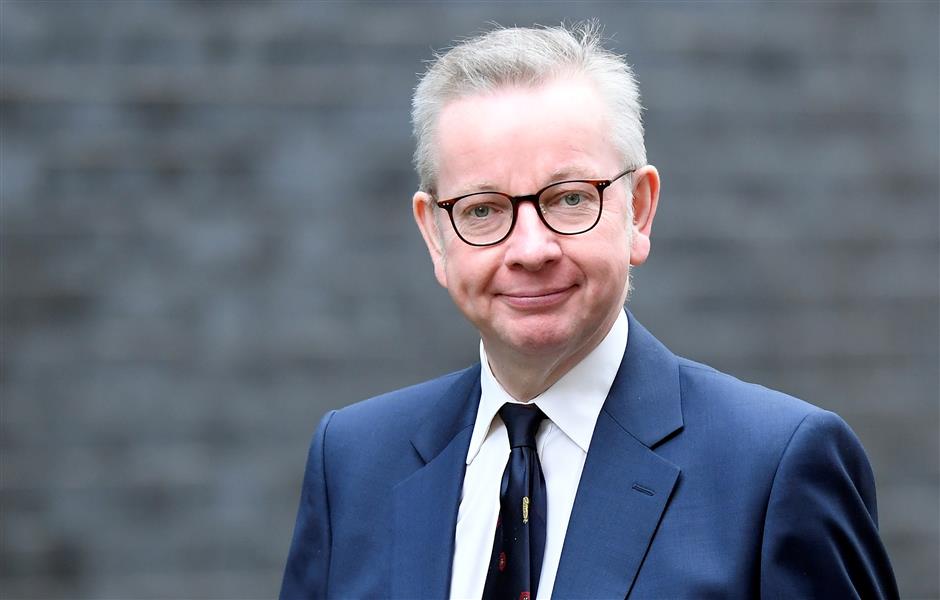 Britain on Monday launched another Brexit public information campaign, urging businesses and individuals to get ready for cutting ties with the European Union at the end of the year, but not many UK companies are ready for the upcoming Brexit according to a recent survey.

The new campaign, aimed at future travelers to the bloc, businesses that trade with it, and EU citizens living in Britain, will see adverts air on television, radio and online.

The country is currently in a standstill transition period until the end of the year as it tries to negotiate a new trade deal with Brussels.

London has ruled out extending beyond December 31, despite a tight timeframe, talks being gridlocked in key areas and the disruption caused by the coronavirus outbreak.

The move has sparked alarm that almost half a century of economic integration with Europe and increasingly frictionless travel will end abruptly in a few months’ time.

But the government maintains its planning is on track.

“The new campaign will clearly set out the steps that will help this big change go as smoothly as possible,” senior minister Michael Gove wrote in the Sunday Telegraph.

The government has created a “checker tool” online to identify specific steps businesses and people need to take to prepare, he added.

Adverts carrying a “check, change, go” strapline began appearing in newspapers on Monday, and updated advice was given on government websites.

Among the recommendations are for travelers to get comprehensive travel insurance and check their mobile phone roaming policy due to the coming changes.

Companies are not ready

From the perspective of UK companies, a survey from lobby group the Institute of Directors said only a quarter were fully ready for the end of the transition period.

Nearly half of 978 company directors polled in late June said they were not able to prepare right now, with one in seven distracted by the coronavirus and almost a third saying they needed details of changes to be clear according to the result.

“With so much going on, many directors feel that preparing for Brexit proper is like trying to hit a moving target,” said IoD Director General Jonathan Geldart.

“Jumping immediately into whatever comes next would be a nightmare for many businesses.”