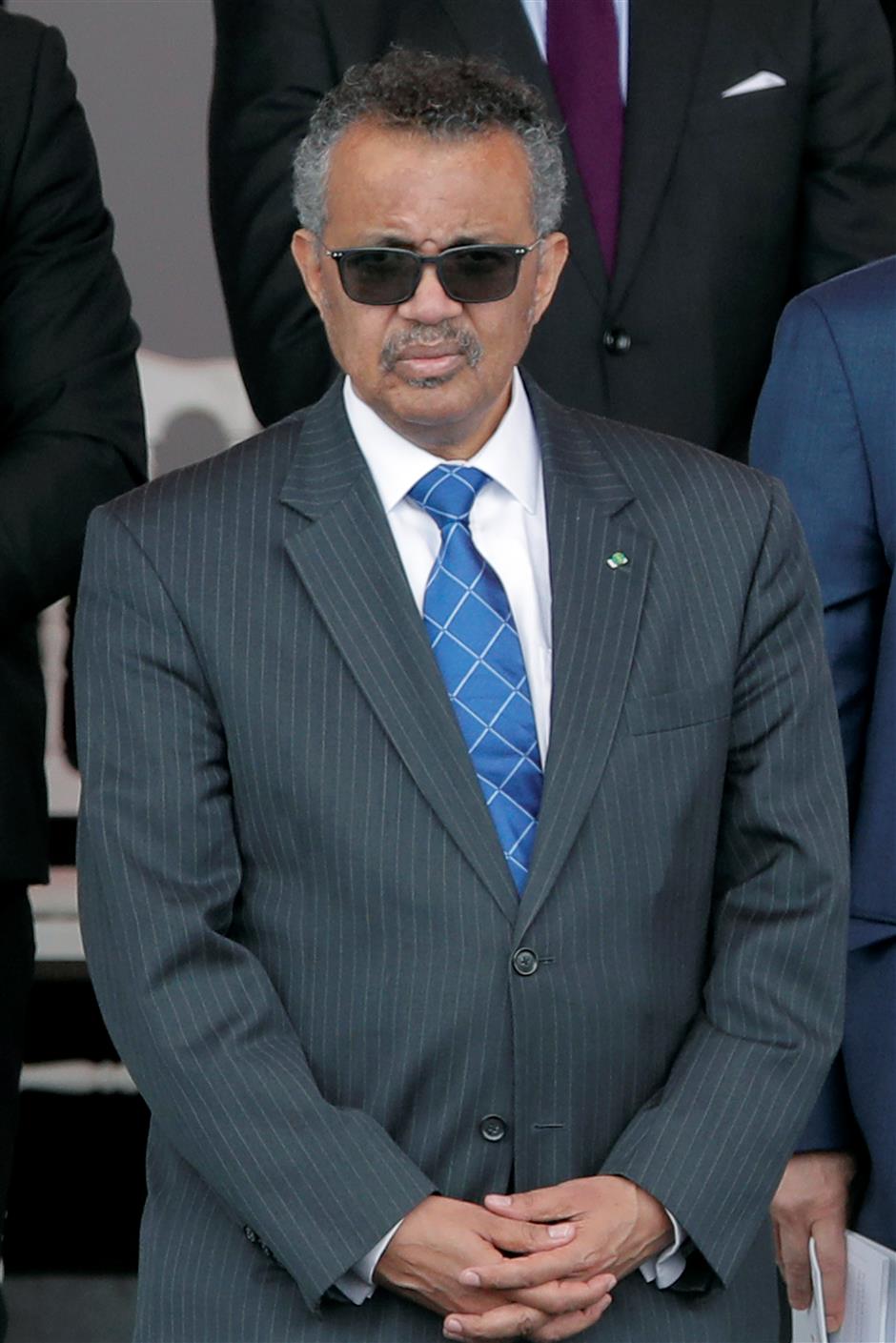 The World Health Organization’s chief on Monday slammed some government leaders for eroding public trust by sending mixed messages on the coronavirus and warned that their failures to stop their countries’ spiraling outbreaks mean there would be no return to normal “for the foreseeable future.”

WHO Director-General Tedros Adhanom Ghebreyesus did not call out specific politicians for criticism but said “too many countries are headed in the wrong direction” and some were not taking the proper steps to curb infections.

At the same time, Tedros acknowledged how difficult it was for governments to respond effectively, given the economic, social and cultural consequences of imposing restrictions.

“The virus remains public enemy No. 1, but the actions of many governments and people do not reflect this,” he said.

The director-general’s remarks to reporters in Geneva came a day after WHO reported yet another worldwide record of more than 230,000 confirmed COVID-19 cases in 24 hours.

Ten countries accounted for 80 percent of the daily tally reported on Sunday, and more than half of the new confirmed cases came from the United States and Brazil alone.

The United Nations health agency said government and individual responses should depend on local conditions — like whether there is widespread community infections.

“Mixed messages from leaders are undermining the most critical ingredient of any response: trust,” Tedros said on Monday, adding that governments should communicate clearer public health messages and individuals should maintain social distancing, mask-wearing, hand-washing and staying home when they have COVID-19 symptoms.