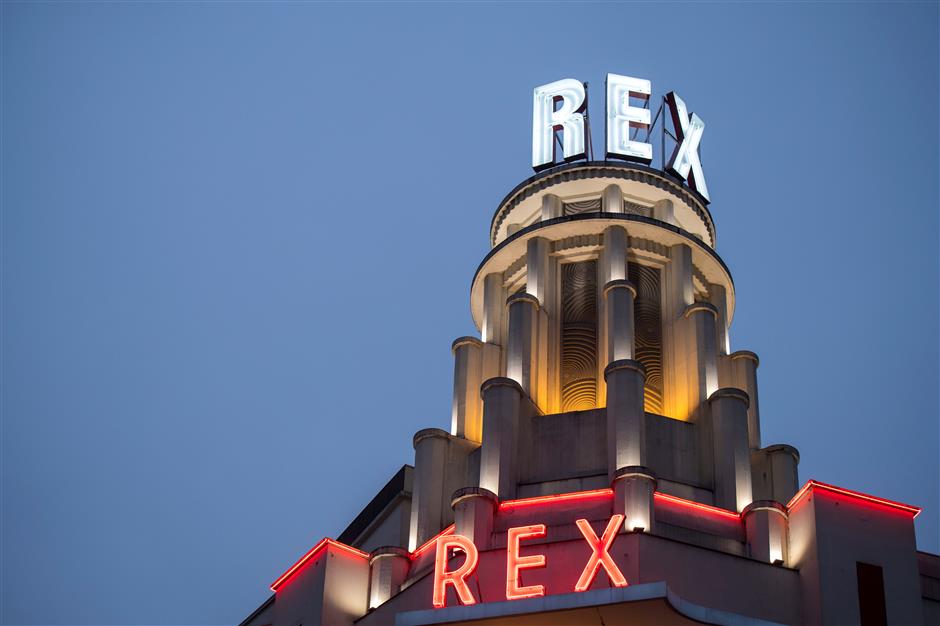 This file photo taken on January 11, 2018 shows the exterior of the Grand Rex film theatre in Paris.

One of France’s most iconic cinemas is to shut its doors for August because so few people want to risk seeing movies on the big screen.

Managers at the enormous in the center of Paris — which remained open throughout World War II — said on Monday Hollywood studios were also to blame for holding back the release of so many of its summer blockbusters.

The Federation of French Cinemas said on Monday the double whammy was crippling the industry as they demanded state aid to help them through the crisis.

“Between the drop in admissions and the lack of fresh American films that traditionally are a big summer draw, we have decided to close our doors from August 3,” the Grand Rex’s manager Alexandre Hellmann said.

“We will lose less money by closing than by staying open with this depressing box office,” he added.

With 2,700 seats, the seven-screen Rex’s largest theater is one of the biggest in Europe with a 300 square-meter screen.

Many French cinemas have been all but empty since they were allowed to reopen after an eight-week lockdown last month. The cinema federation has appealed to banks and landlords to give its members leeway.