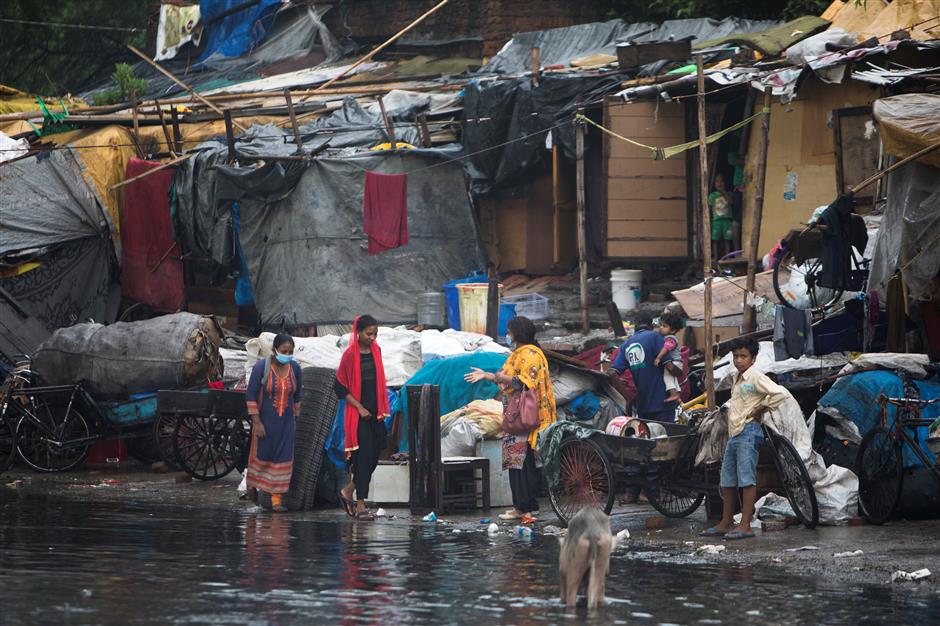 Residents of a slum area walk along a sewage canal after water levels increased following a monsoon rainfall in New Delhi on July 21, 2020.

Even as case numbers soar and more areas impose lockdowns, Prime Minister Narendra Modi said India was in a “better position than other countries,” and winning international praise.

The South Asian giant, home to some of the world’s most crowded cities and where health care spending per capita is among the world’s lowest, passed 1 million cases only 12 days ago.

But many experts say India is not testing enough people, and many coronavirus-linked deaths are not being recorded as such.

A study released on Tuesday said 57 percent of people in Mumbai’s teeming slums have had the infection, far more than official data suggests.