Oscars set out rules on diversity for Academy Awards 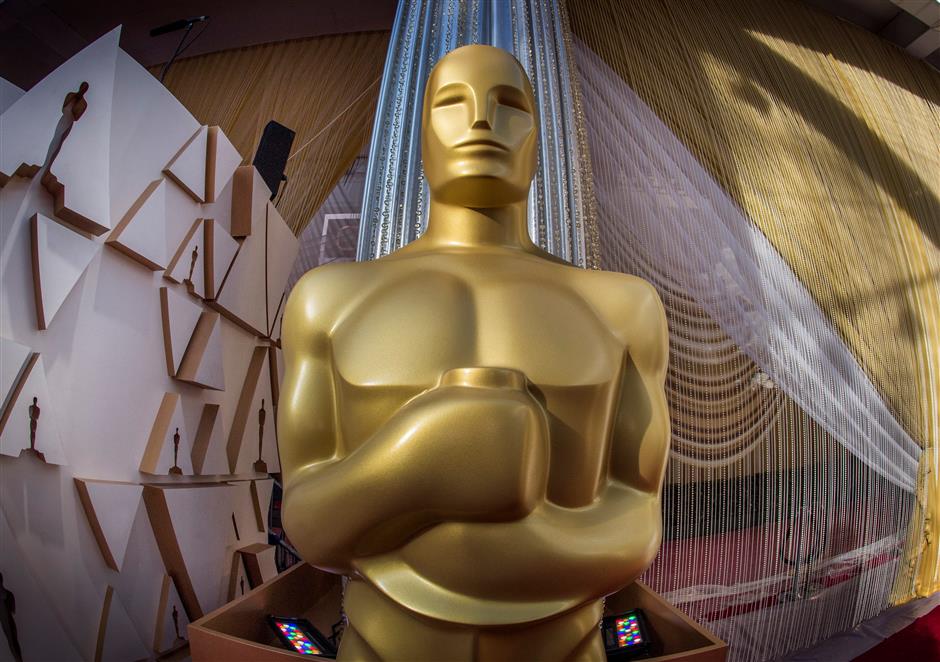 In this file photo taken on February 8, 2020 an Oscars statue is displayed on the red carpet area on the eve of the 92nd Oscars ceremony at the Dolby Theatre in Hollywood, California.

The body that hands out the Academy Awards on Tuesday published detailed inclusion and diversity guidelines that filmmakers will have to meet in order for their work to be eligible for a best picture Oscar, starting in 2024.

The Academy of Motion Picture Arts and Sciences, which has been criticized for honoring few movies and creators of color, said the standards represent a new phase of a 5-year effort to promote diversity on and off screen.

The rules lay out percentages or numbers of actors, production staff, marketing staff and internships on a movie that must be filled by people of color, women, people with disabilities or people from the LGBTQ community.

“We believe these inclusion standards will be a catalyst for long-lasting, essential change in our industry,” Academy President David Rubin and Chief Executive Dawn Hudson said in a joint statement.

The rules will not apply to films running for Oscars at the next ceremony in 2021, but movies that want to be considered for a best picture nomination at the 2024 Oscars will have to meet two of the four new standards.

The four standards cover diversity among actors and subject matter; off-screen, such as cinematographers and costume designers; paid apprenticeships and training opportunities; and marketing and publicity.