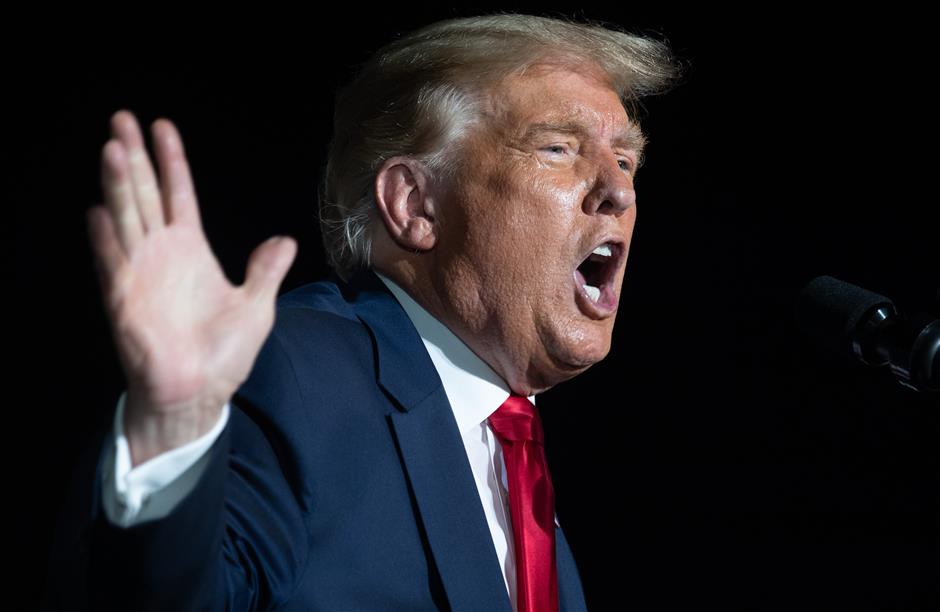 Tens of thousands of ballots in the US state of Ohio and New York with the wrong candidate or voter names. Votes thrown in the trash in Pennsylvania and scores of lawsuits over the counts.

Three weeks before the US presidential vote, the immense surge in demand for mail-in ballots due to the coronavirus is testing the country’s ability to pull off a credible election.

President Donald Trump says voting by mail is ripe for fraud and has promised to challenge ballot counts.

“Out of control. A Rigged Election!!!” Trump tweeted on Friday after news ballots with the wrong candidates were sent to 50,000 residents of Columbus, Ohio, a key state Trump needs to win for reelection.

But election analysts say that, despite those headline cases, so far the process is going well.

“There’s going to be execution errors along the way,” said Kevin Kosar, a political analyst at the American Enterprise Institute.

“The good news is, these mistakes are happening, but they are being caught early,” he said.

Nearly 75 million mail-in ballots have been sent or requested so far, more than double the 33 million in 2016, according to the US Elections Project of the University of Florida.

But errors and delays in getting the ballots printed and mailed, cases of mishandled ballots like in Pennsylvania, and reports of people receiving more than one ballot have stoked attacks.

Horror stories from the primaries earlier this year, particularly in New York and Wisconsin, support the concerns.

In both states tens of thousands of people either did not get their mail ballots or received them too late. The postal service did not put postmarks on thousands of ballots to show they had been mailed on time.

Republicans especially have tried to limit the impact of mail-in voting, as surveys show Democrats are much more likely than Republicans to mail their ballot.

US voters have cast more than 10 million votes for the November 3 presidential election, significantly outpacing the early vote in 2016 and suggesting a large turnout, according to data compiled by the US Elections Project.

The surge in early voting comes amid a stubborn coronavirus pandemic that has led to a rise of early and mail balloting, particularly among Democrats.

As of Monday night, nearly 10.4 million Americans have cast a vote in states that report data, according to the election information resource at the University of Florida.