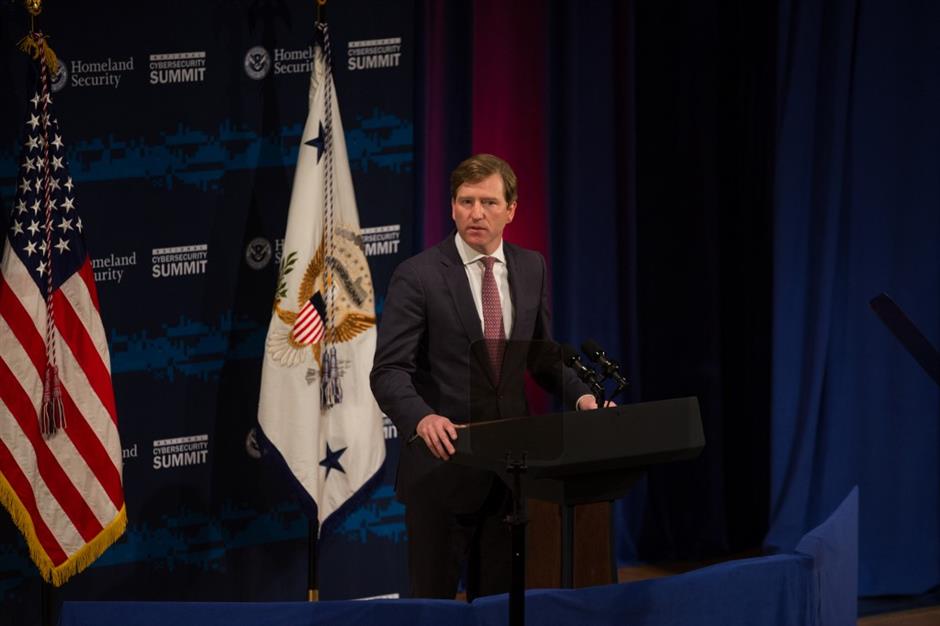 President Donald Trump on Tuesday fired the top US cybersecurity official Chris Krebs in a tweet, accusing him without evidence of making a "highly inaccurate" statement on the security of the US election.

Reuters reported last week that Krebs, who worked on protecting the election from hackers but drew the ire of the Trump White House over efforts to debunk disinformation, had told associates he expected to be fired.

Krebs headed up the Department of Homeland Security's Cybersecurity and Infrastructure Security Agency.

A CISA spokesperson did not respond to a request for comment.

The Reuters report prompted an outpouring of support from security experts around the country, who praised Krebs for his bipartisan work in the past two years.

Krebs angered the White House over a website run by CISA dubbed 'Rumor Control,' which debunks misinformation about the election, according to the three people familiar with the matter.