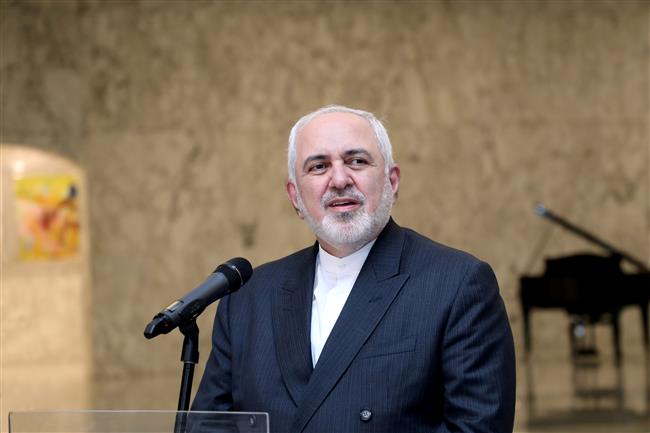 Iran will “automatically” return to its nuclear commitments if US President-elect Joe Biden lifts sanctions imposed over the past two years, its foreign minister said on Wednesday.

Tehran’s return to its commitments “can be done automatically and needs no conditions or even negotiations,” Mohammad Javad Zarif said in comments published on the state-run Iran daily.

Decades-old US-Iranian tensions escalated after US President Donald Trump unilaterally withdrew from a landmark nuclear agreement in 2018 and reimposed, then reinforced, crippling sanctions.

While Trump has sought to maximize pressure on Iran and isolate it globally, Biden has proposed to offer the Islamic republic a “credible path back to diplomacy.”

Zarif argued that “America is obligated to implement Resolution 2231 as a member of the United Nations and its Security Council,” pointing to the resolution that enshrined the 2015 nuclear deal.

“If it does carry out this resolution and sanctions are lifted and there are no obstacles to Iran’s economic activities, then Iran will carry out its obligations under the deal,” he said.

Zarif described Biden as a “foreign affairs veteran” whom he has known for 30 years.

Once in the White House, Biden could “lift all of these (sanctions) with three executive orders,” he said.

If Biden’s administration does so, Iran’s return to nuclear commitments will be “quick.”