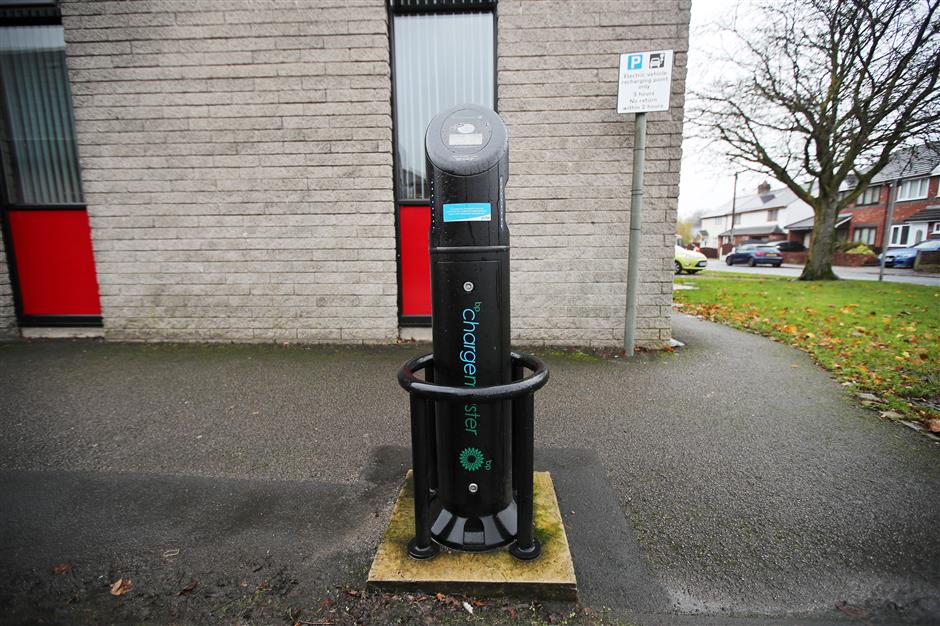 A view of a charging point in Leyland, Britain.

Britain will ban the sale of new petrol and diesel cars and vans from 2030, five years earlier than previously planned, as part of what Prime Minister Boris Johnson is casting as a “green revolution” to cut emissions to net zero by 2050.

Johnson, who is grappling with Europe’s most deadly COVID-19 crisis and Brexit trade negotiations, wants to underscore his green credentials as part of what he hopes will be a reset for his government.

Britain last year became the first G7 country to set in law a net zero emission target by 2050, which will require wholesale changes in the way Britons travel, use energy and eat.

The new date for a ban on new petrol and diesel cars is five years earlier than the 2035 pledge made by Johnson in February.