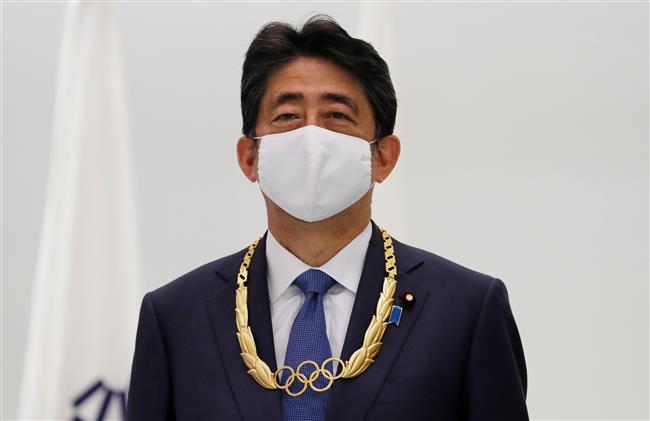 Former Japanese Prime Minister Shinzo Abe acknowledged yesterday his office is being investigated for questionable expenses linked to a dinner party it hosted for his supporters ahead of an annual cherry blossom viewing party.

Abe was responding to reports that the Tokyo District Public Prosecutors’ Office has been interviewing his aides. None of his aides or supporters have yet been arrested.

Opposition lawmakers said that was too low for a party at an upscale Tokyo hotel, and that Abe’s office covered the difference without declaring it.

Abe has denied any wrongdoing. He stepped down in mid-September, citing health concern.