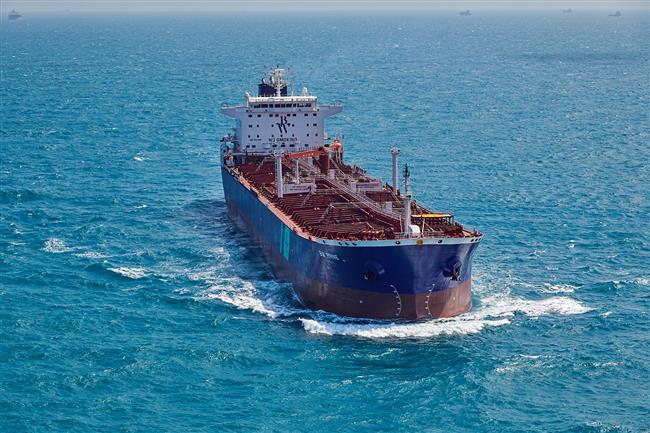 An oil tanker off Saudi Arabia’s port city of Jiddah suffered an explosion early on Monday after being hit by “an external source,” the shipping company said, suggesting another vessel has come under attack off the kingdom amid its years-long war in Yemen.

The apparent attack on the Singapore-flagged BW Rhine, which had been contracted by the trading arm of the kingdom’s Aramco, marks the fourth assault targeting Saudi energy infrastructure in a month.

It also apparently shut down Jiddah port, the most-important shipping point for the Middle East kingdom.

The attack renews concerns about ship safety in the Red Sea, a crucial transit zone for global shipping and energy supplies.

The BW Rhine had berthed at Jiddah on Saturday, carrying over 60,000 metric tons of unleaded gasoline from an Aramco refinery for consumption in the kingdom, according to the data-analysis firm Refinitiv. It was there that the incident appears to have occurred.

The ship has “been hit from an external source whilst discharging,” said Haifna, a tanker company under the BW Group that owns and operates the ship.

The strike caused an explosion and fire onboard the ship, though all 22 sailors on board escaped without injury and firefighters later extinguished the blaze, Haifna said.

Some oil may have polluted the water along the ship, though the firm said it was still assessing the damage.

Saudi Arabia had not acknowledged the blast hours later.

The United Kingdom Marine Trade Operations, an organization under Britain’s royal navy, urged ships in the area to exercise caution and said investigations were ongoing. It later said Jiddah port had been shut down for a “duration unknown,” without elaborating.

No one immediately offered a cause for the incident.

However, the blast comes after a sea mine exploded and damaged a ship off Saudi Arabia last month. Another mysterious attack targeted a cargo ship off the small port city of Nishtun in Yemen’s far east earlier this month.

Yemen’s Houthi rebels have used sea mines before in their long war against a Saudi-led coalition. But the Houthis have not commented on last month’s attack.