Grammy Awards postponed due to coronavirus 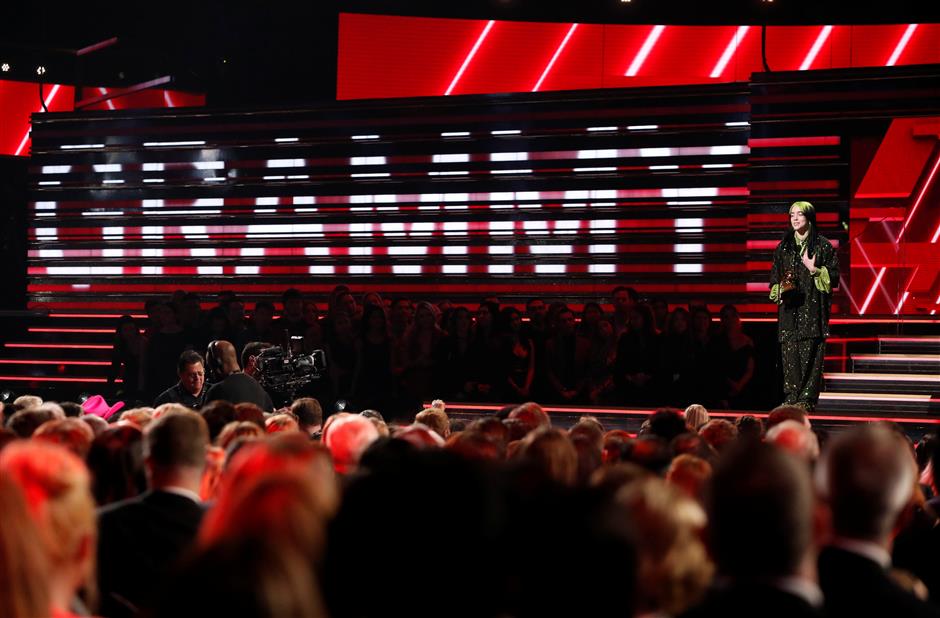 Billie Eilish accepts the award for Best New Artist during the 62nd Grammy Awards in the year 2020.

The 2021 Grammy Awards will no longer take place this month in Los Angeles and will be broadcast in March due to a recent surge in coronavirus cases and deaths.

The annual ceremony would shift from its original January 31 broadcast to March 14, according to a joint statement released on Tuesday by the Recording Academy and CBS, which broadcasts the show.

The organizers said in the statement that the ceremony to present the highest honors in the music industry had been delayed after talks with health experts and musicians.

“The deteriorating COVID situation in Los Angeles ... have all led us to conclude that postponing our show was the right thing to do.

“Nothing is more important than the health and safety of those in our music community and the hundreds of people who work tirelessly on producing the show.”

The Recording Academy had not announced who would be performing at the show, which is usually a three-hour mixture of live performances by top international musicians and speeches by winners of awards.