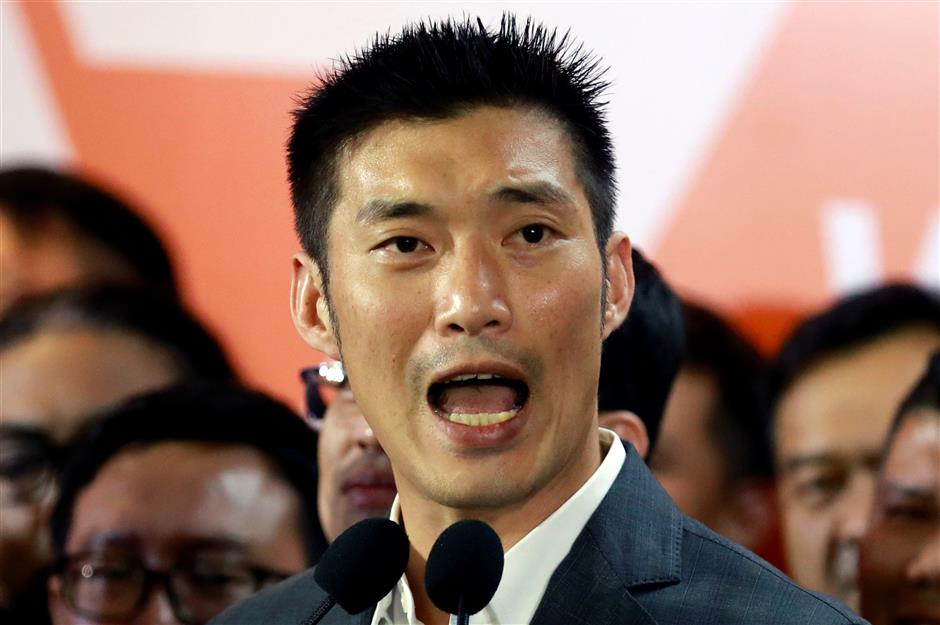 Thailand’s government on Wednesday filed a criminal complaint of lese majeste against a banned opposition politician after he criticized the country’s COVID-19 vaccine strategy.

The move could mark the highest-profile lese majeste case since a wave of anti-government protests emerged last year and extended to criticism of King Maha Vajiralongkorn over accusations of meddling in politics and taking too much power.

The complaint against Thanathorn Juangroongruangkit under Article 112 of the criminal code came two days after he said the government was too reliant on a company owned by the Crown Property Bureau, which is under the king’s personal control, to produce COVID-19 vaccines for Thais.

Lese majeste in Thailand punishes defaming or insulting the king by up to 15 years in prison.

Government officials who filed the complaint said Thanathorn had defamed the monarchy by linking it to the vaccine strategy.

The complaint, which also included a cyber crime accusation of uploading false information, came after Prime Minister Prayuth Chan-ocha vowed on Tuesday to prosecute “distorted” information about the vaccine strategy.

“The more you discredit or harass me with legal cases, the clearer my suspicions become,” Thanathorn, who was banned from politics for 10 years by a court last year, said in a Facebook post following the government’s complaint.