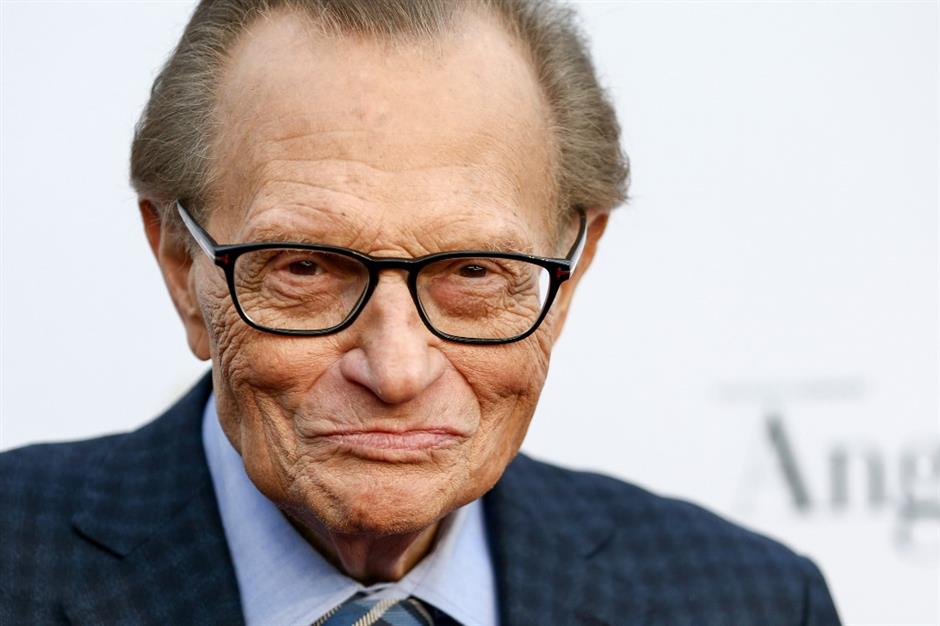 The iconic TV and radio broadcaster Larry King, who interviewed anyone worth interviewing over a career spanning six decades, died Saturday at the age of 87.

The company he co-founded, Ora Media, did not state a cause of death but media reports said King had been battling Covid-19 for weeks and had suffered several health problems in recent years.

King, with his trademark suspenders and black rim glasses, was best known for a 25-year run as a talk show host on CNN's "Larry King Live."

"For 63 years and across the platforms of radio, television and digital media, Larry's many thousands of interviews, awards, and global acclaim stand as a testament to his unique and lasting talent as a broadcaster," Ora Media said in a statement posted on Twitter.