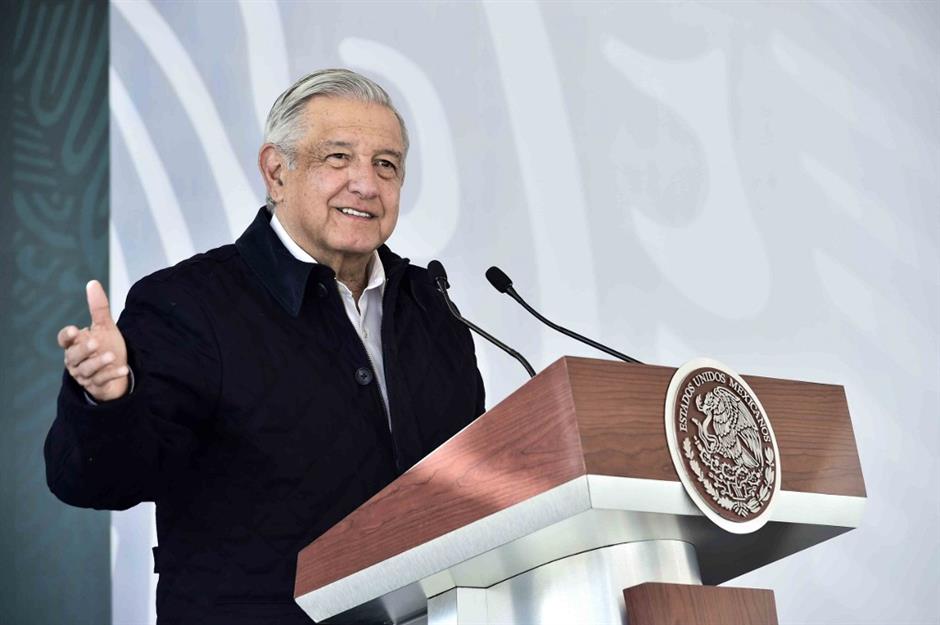 Mexican President Andres Manuel Lopez Obrador announced on Sunday that he was infected with the novel coronavirus, but said his symptoms are mild and he feels optimistic.

"I regret to inform you that I am infected with COVID-19. The symptoms are mild but I am already undergoing medical treatment," the 67-year-old said in a message on social media.

"As always, I am optimistic," added the left-wing populist, who is rarely seen wearing a mask in public and has kept up most of his activities during the pandemic.

Lopez Obrador said he would continue to work from the presidential palace and delegated the interior ministry to represent him this week at his daily news conference.

He has previously had heart problems that required him to be admitted to a private hospital in 2013, and has also suffered from hypertension.

Lopez Obrador joins other world leaders including former US President Donald Trump, Brazilian President Jair Bolsonaro and British Prime Minister Boris Johnson, among others, who have caught the virus.

Mexico has officially registered more than 1.75 million coronavirus cases and nearly 150,000 deaths — the world's fourth-highest toll after the United States, Brazil and India.

Mexico City has been in a state of maximum alert since mid-December, with more than 90 percent of hospital beds full due to soaring infections, and non-essential activities have been suspended in the capital.