US will not unilaterally lift Iran sanctions 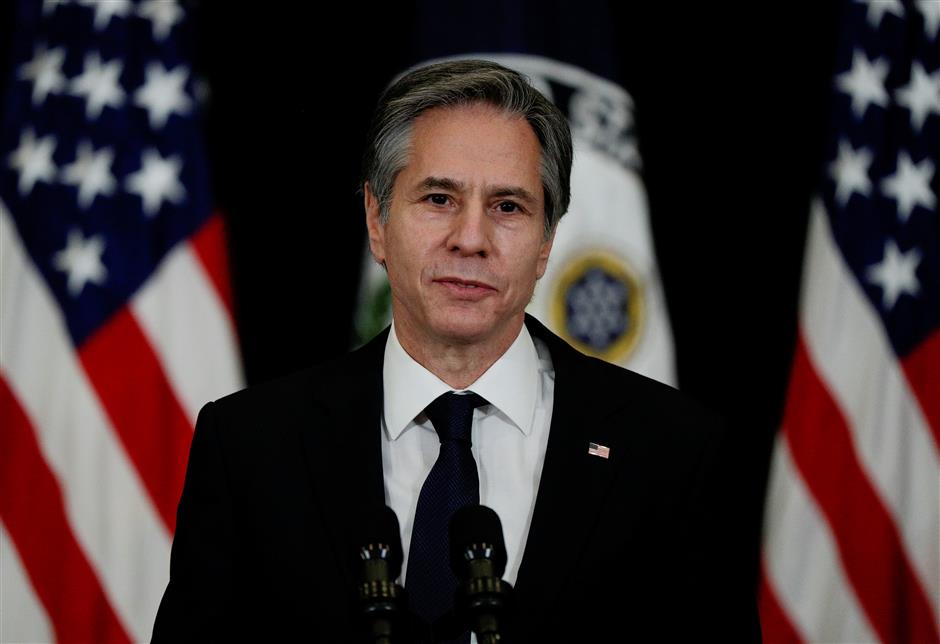 US President Joe Biden has made clear he will not unilaterally lift sanctions against Iran, saying it must first adhere to its nuclear deal commitments despite demands on Sunday from the Islamic Republic’s supreme leader.

The exchange underscored the thorny diplomatic challenge ahead as Biden seeks to revive — without showing weakness — a key accord rejected by his predecessor Donald Trump.

Asked in a CBS interview airing on Sunday whether he would halt sanctions to convince Iran to return to the bargaining table, Biden offered a clear reply: “No.”

The landmark deal was reached in 2015 by the United States and other powers following long negotiations with Iran aimed at preventing it from developing nuclear weapons.

The deal has been hanging by a thread since Trump’s decision to withdraw from it in 2018 and reimpose sanctions on Tehran.

The then-president argued that the accord did not sufficiently restrict Iran’s nuclear program and he complained of its “destabilizing” activities in the region. Trump resumed the US sanctions on Tehran that had been lifted through the accord, and he pressed reluctant allies to do the same.

Tehran a year later suspended its compliance with most key nuclear commitments.

The Biden administration has recently expressed willingness to return to the deal, but insisted that Tehran first resume full compliance.

On January 4, Iran announced it had stepped up its uranium enrichment process to 20 percent purity, far above the 3.67 percent level permitted by the deal, but far below the amount required for an atomic bomb.

Biden has promised to return to the agreement — but only on the condition that Iran first renew its original commitments.

Since Biden’s inauguration on January 20, the international community has been eager to learn how he would keep his promise — complicated by Iran’s insistence that the sanctions be lifted first.

The standoff became clearer on Sunday, with Biden and the supreme Iranian leader Ali Khamenei digging in their heals.

“If they want Iran to return to its commitments ... the United States must entirely lift the sanctions, in practice and not on paper,” the Ayatollah said on Sunday in a televised speech.

“We will then verify if in fact the sanctions were lifted correctly,” he continued, adding that this was “the definitive policy of the Islamic Republic.”

The Biden administration has remained intentionally vague on how it plans to move ahead — so much so that he completely ignored the topic Thursday in his first speech on foreign policy since taking office.

But Secretary of State Antony Blinken spoke on Friday with his German, French and British counterparts to present a united front with the three European signatories to the deal that denounced Trump’s withdrawal.

They face a tight deadline: Iran has threatened to bar international inspectors from its nuclear sites on February 21 if the US sanctions have not been lifted.