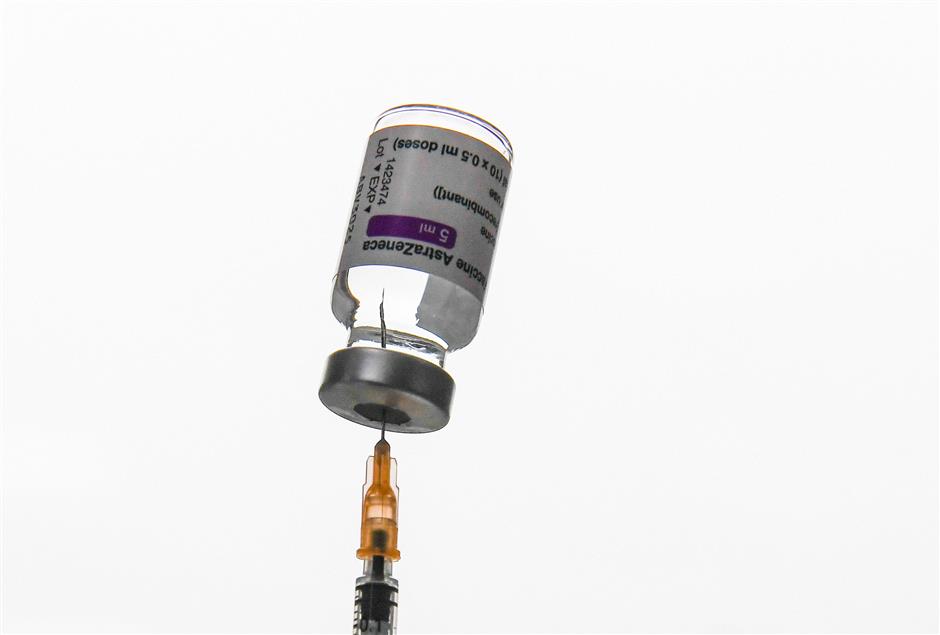 South Africa halted Monday’s planned rollout of AstraZeneca’s COVID-19 vaccinations after data showed it gave minimal protection against mild infection from one variant, stoking fears of a much longer cat-and-mouse battle with the pathogen.

The coronavirus has killed 2.3 million people around the world and turned normal life upside down for billions but new variants have raised fears that vaccines will need to be tweaked and people may have to have booster shots.

Researchers from the University of Witwatersrand and the University of Oxford said in a prior-to-peer analysis that the AstraZeneca vaccine provided minimal protection against mild or moderate infection from the South African variant among young people.

“This study confirms that the pandemic coronavirus will find ways to continue to spread in vaccinated populations, as expected,” said Andrew Pollard, chief investigator on the Oxford vaccine trial.

“But, taken with the promising results from other studies in South Africa using a similar viral vector, vaccines may continue to ease the toll on health-care systems by preventing severe disease.”

Britain and Australia urged calm, citing evidence that the vaccines prevented grave illness and death, while AstraZeneca said it believed its vaccine could protect against severe disease.

But if vaccines do not work as effectively as hoped against new and emerging variants, then the world could be facing a much longer — and more expensive — battle against the virus than previously thought.

The AstraZeneca vaccine was the big hope for Africa as it is cheap and easier to store and transport than the Pfizer shot, making South Africa’s move a major blow, with sweeping implications for other regions.

The so-called South African variant, known by scientists as 20I/501Y.V2 or B.1.351, is the dominant one in South Africa and is circulating in 41 countries around the world including the United States.

Other major variants include the so-called UK variant, or 20I/501Y.V1, and the Brazilian variant known as P.1.

An analysis of infections by the South African variant showed there was only a 22 percent lower risk of developing mild-to-moderate COVID-19 if vaccinated with the AstraZeneca shot versus those given a placebo.

Protection against moderate-severe disease, hospitalization or death could not be assessed in the study of around 2,000 volunteers who had a median age of 31 as the target population were at such low risk, the researchers said.

While thousands of individual changes have arisen as the virus mutates on replication and evolves into new variants, only a tiny minority are likely to be important or change the virus in an appreciable way, according to the British Medical Journal.

The lead investigator on the trial said that recent data indicated that protection against severe disease was likely from the vaccine, but the study raised the prospect of repeated vaccination against a changing virus.

Professor Shabir Madhi, lead investigator on the AstraZeneca trial in South Africa, said the vaccine’s similarity to another produced by Johnson & Johnson, which reduced severe disease by 89 percent, suggested it would still prevent serious illness or death.