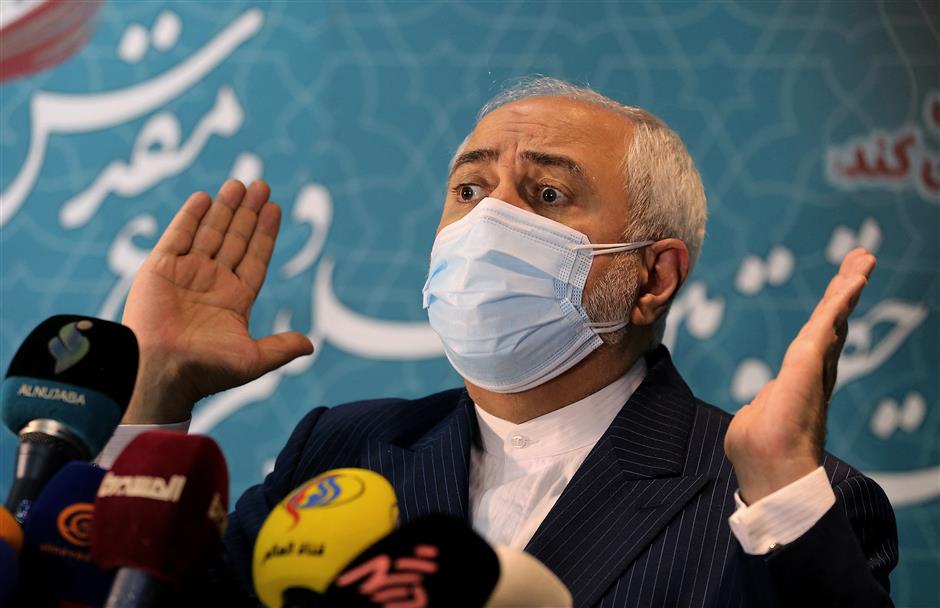 Iran has begun restricting international inspections of its nuclear facilities, state TV reported on Tuesday, a bid to pressure European countries and US President Joe Biden to lift crippling economic sanctions and restore the 2015 nuclear deal.

The report gave little detail beyond confirming Iran had made good on its threat to reduce cooperation with International Atomic Energy Agency inspectors.

Iran’s move to limit international inspections underscores the daunting task facing Biden as he seeks to reverse the former administration’s policies and return to the deal, the most significant between Iran and major world powers since its 1979 Islamic revolution.

“The law has gone into effect from this morning,” said Iran’s Foreign Minister Mohammad Javad Zarif, reiterating the country would no longer share surveillance footage of its facilities with the UN.

Iran announced its plans to cease implementation of the so-called “Additional Protocol,” a confidential agreement between Tehran and the IAEA reached as part of the landmark nuclear accord.