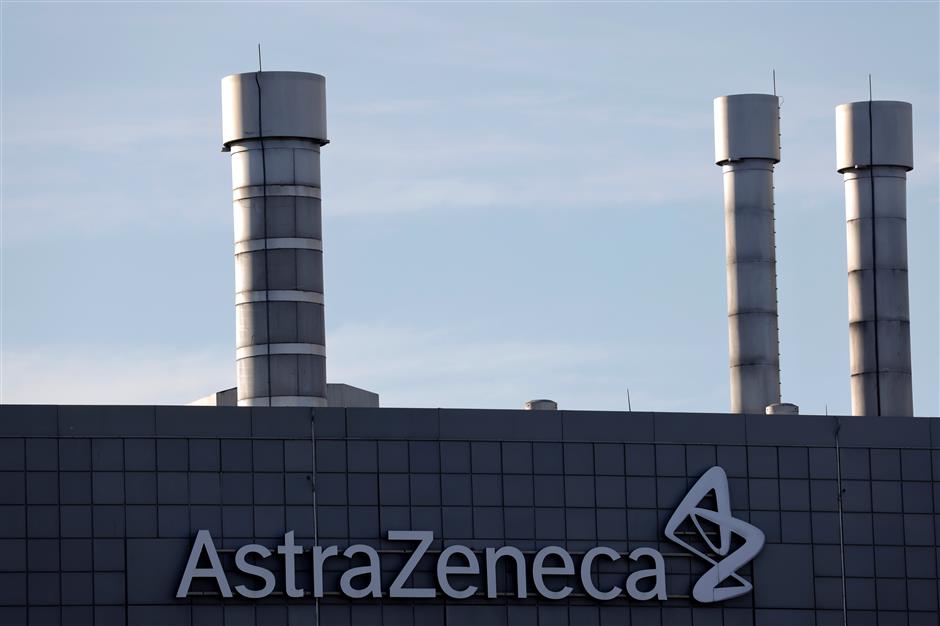 A general view shows the AstraZeneca factory in Dunkirk, France.

Pharmaceutical giant AstraZeneca said on Tuesday its EU supply chains would only be able to deliver half of an expected supply of COVID-19 vaccines to the bloc in the second quarter — but that it would look to make up the shortfall from elsewhere.

A spokesperson for the British drugs group said the company was “working to increase productivity in its EU supply chain” and would use its “global capability in order to achieve delivery of 180 million doses to the EU in the second quarter.”

“Approximately half of the expected volume is due to come from the EU supply chain” while the remainder would come from its international supply network, he added.

The announcement follows controversy over deliveries of the AstraZeneca/Oxford University jab to the European Union in the first quarter, which has caused tension between the bloc and the pharmaceutical company.

Ahead of the EU’s approval of the vaccine at the end of January, the British-Swedish company sparked fury among European leaders by announcing that it would miss its target of supplying the EU with 400 million doses, due to a shortfall at the firm’s European plants.

The disagreement also caused diplomatic tensions with Britain, which definitively left the EU after 40 years of membership following a transmission period at the end of 2020 — with Brussels implicitly accusing AstraZeneca of giving preferential treatment to Britain at the expense of the EU.

The UK government has vaccinated millions of Britons with the AstraZeneca jab since late last year.

But the company only began shipping it to the EU in early February, after the bloc’s drug regulator took its time over recommending its use.

The AstraZeneca vaccine has suffered a number of other setbacks. It was temporarily excluded from South Africa’s immunization campaign because of concern it was less effective toward new virus variants there; and Germany’s vaccine commission recommended it only for people aged 18 to 64 years old.

But more recently, World Health Organization experts recommended it for use on people aged over 65 and in settings where new strains of the virus are circulating.

The shot forms the bulk of doses being rolled out around the world, especially in poorer countries.