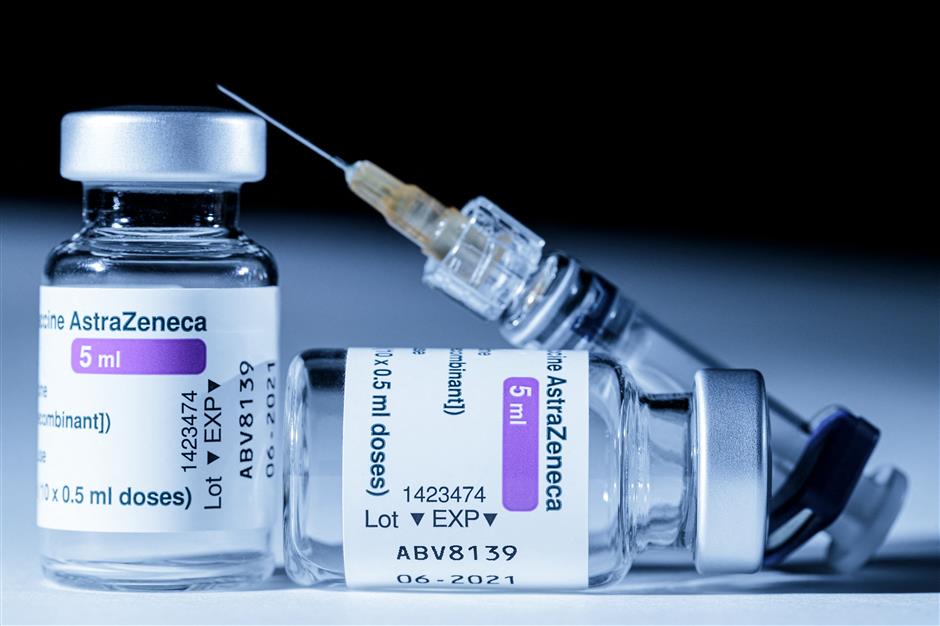 The European Union is moving toward stricter export controls to ensure that there are more COVID-19 shot supplies for the bloc which should boost its flagging vaccine drive at a time of another surge of the coronavirus pandemic on the continent.

The EU’s executive body said on Wednesday on the eve of a summit of the 27 leaders that it has a plan ready to guarantee that more vaccines produced in the bloc are available for its own citizens before they can be exported.

EU nations have been specifically stung by the United Kingdom, which has received some 10 million doses from EU plants while they say nothing came back from Britain.

The EU now insists on reciprocity as it sees vaccination rates in Britain racing upward, while the bloc proceeds at a crawl.

“We have secured more than enough doses for the entire population. But we have to ensure timely and sufficient vaccine deliveries to EU citizens,” European Commission President Ursula von der Leyen said. “Every day counts.”

The EU has been specifically irked by Anglo-Swedish company AstraZeneca. Last week, the EU’s chief executive warned that the bloc would not hesitate to take action against third-party nations.

Von der Leyen said the EU has approved the export of some 41 million vaccine doses to 33 countries in the past six weeks and believes that it stands at the forefront of international vaccine-sharing efforts.

Under a less stringent export control system in force so far, only one shipment in 381 has been barred. The UK has been a specific target and Prime Minister Boris Johnson has sought to ease tensions, speaking by phone in the past few days to European leaders including von der Leyen and French President Emmanuel Macron.

“We’re all fighting the same pandemic across the whole of the European continent,” Johnson said on Tuesday.

“Vaccines are an international operation.”

He added the UK would continue to work with European partners: “We in this country don’t believe in blockades of any kind of vaccines or vaccine materials.”

Still, the EU insists two AstraZeneca plants in Britain should be part of EU deliveries.