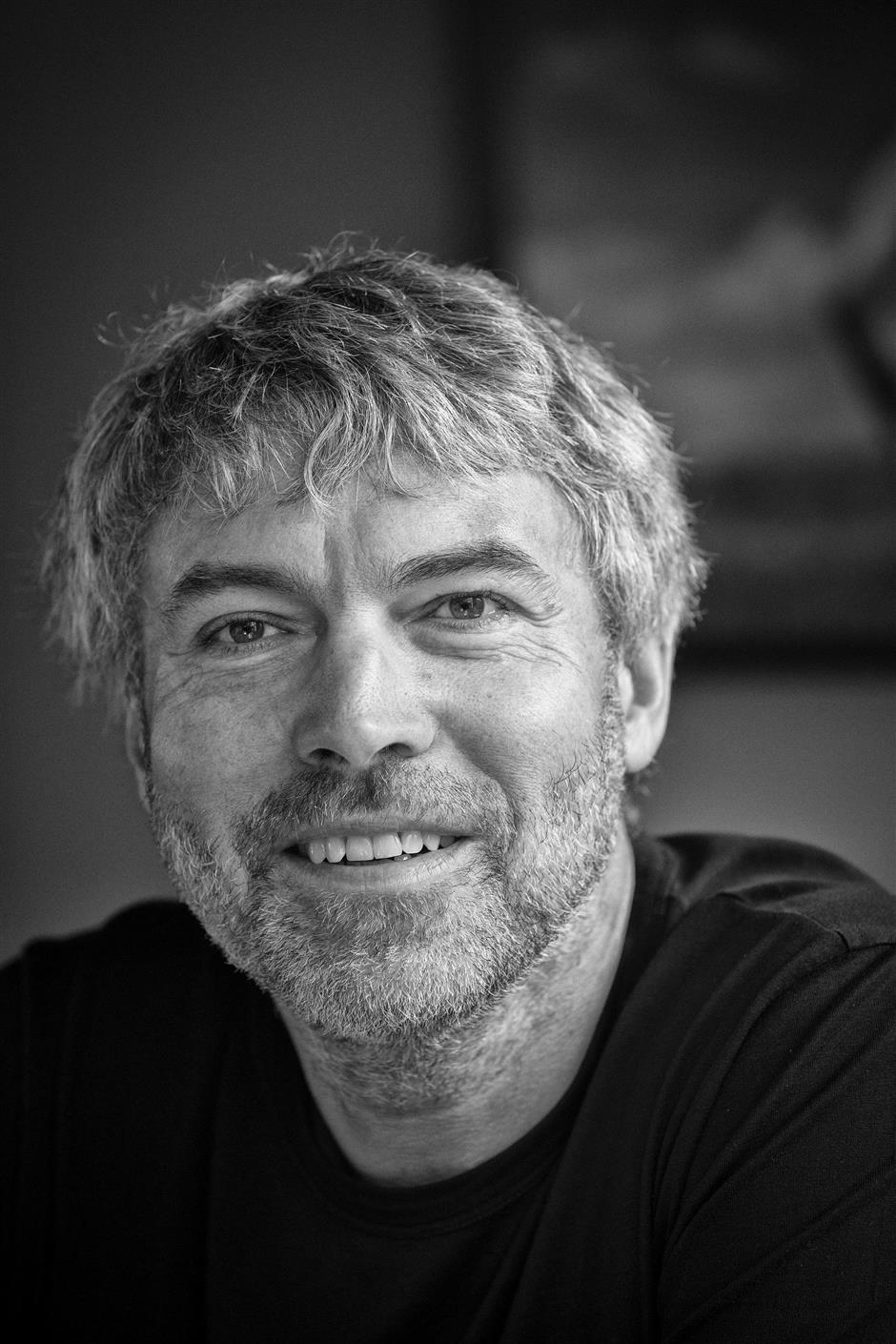 Petr Kellner, the Czech Republic’s richest man, was one of five people killed when their helicopter crashed on a skiing trip in the US state of Alaska.

Kellner, 56, was among the passengers and pilot killed on Saturday in the crash near Knik Glacier when they were on a heli-ski tour.

According to the Federal Aviation Administration, the helicopter crashed under unknown circumstances about 80 kilometers east of Anchorage at 6:35pm on Saturday.

A rescue team from Alaska Rescue Coordination Center was dispatched to the crash site just after 10pm.

The team arrived to find five occupants dead and a sole survivor, who was taken to a hospital.

The Alaska Army National Guard and volunteers from the Alaska Mountain Rescue Group recovered the bodies from the crash site on Sunday and turned them over to the state medical examiner.

The National Transportation Safety Board is investigating the case of the crash.

The billionaire avoided public attention but was known to be a keen skier. A picture of him snowboarding was published in one of annual reports of his investment group, PPF.

The company in a statement expressed “deepest grief” at the death of its founder.

Kellner was a towering figure in Czech Republic, amassing wealth estimated at US$17.5 billion according to Forbes.

His international investment company PPF operates in 25 countries in Europe, Asia and North America with assets amounting to US$52 billion.

Czech President Milos Zeman expressed his condolence over Kellner’s death: “The president held Petr Kellner in high esteem for his business success and is immensely sorry for his tragic death,” Zeman’s spokesperson said.