WHO: Over 87% of COVID-19 vaccine have gone to wealthier countries 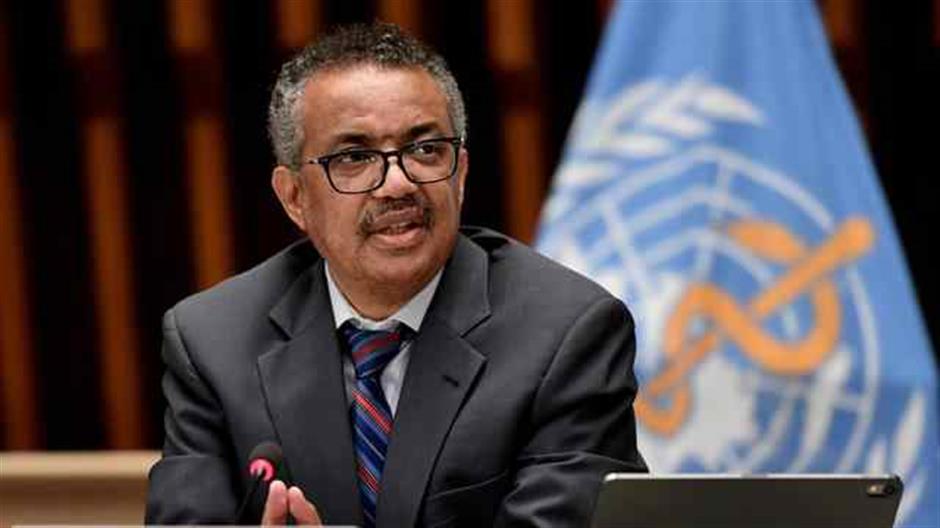 WHO Director-General Tedros Adhanom Ghebreyesus – a fierce critic of wealthy countries buying up vaccine supply for themselves – blasted the scarcity of doses available for poorer nations.

More than 700 million vaccine doses have been administered globally, but there remains "a shocking imbalance in the global distribution of vaccines," he said.

He compared some high-income countries where one in four had received a shot to low-income ones, where fewer than one in 500 had done so.

His target of seeing vaccination underway in every country by Saturday – the 100th day of 2021 – is set to be missed.

He said that out of 220 territories, 194 had started vaccination, while of the remaining 26, seven have received doses and are preparing to start, while a further five should take delivery of their first batches within days.

Of the remaining 14, some had not requested vaccines through the COVAX scheme, some were not yet ready, and some planned to start in the coming weeks and months.

"We're encouraged that almost all countries who want to start have now started," Tedros said.

"However, I emphasize the word start. Most countries do not have anywhere near enough vaccines to cover all health workers, or all at-risk groups – never mind the rest of their populations."