J&J vaccine deliveries to EU cut by half this week 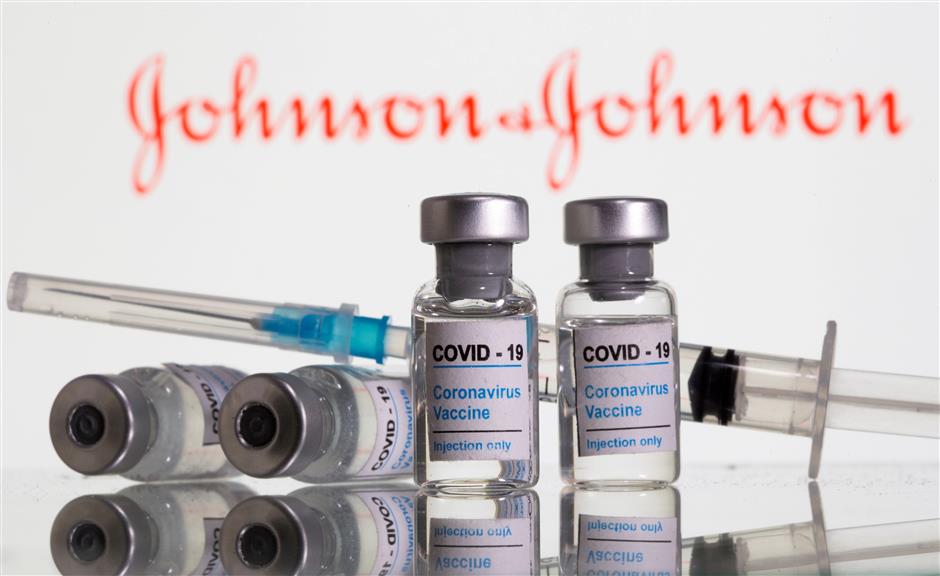 Johnson & Johnson has cut by half expected deliveries of COVID-19 vaccines to the European Union this week, an EU official told Reuters on Monday, compounding supply problems the company has faced since it began shipping doses to the bloc in April.

Under its contract with the EU, J&J has committed to shipping 55 million doses of its one-shot vaccine in the second quarter. But midway through the quarter, it had delivered less than 5 million doses, less than 10 percent of its target.

In addition to these initial delays, the drugmaker "is cutting deliveries this week by half," one EU official involved in talks with vaccine makers said, adding that it is not clear how many doses will be delivered next week. The official did not say how many doses were expected this week.

"We understand there is only a limited temporary reduction of deliveries which is expected to be caught up at a later stage," a spokesman for the European Commission said, declining to say how many doses short this week's delivery will be.

A spokeswoman for J&J declined to comment on this week's delay but said it remained committed to meeting its overall target of delivering 200 million doses to the EU this year.

"We expect our supply to increase over time as manufacturing sites fully activate throughout the year," she added, noting that producing vaccines involves complex manufacturing processes.

Both the EU source and the spokesman said the company was still aiming to deliver the contracted 55 million doses by the end of June.

The Baltimore plant that was producing raw material for J&J's vaccine in the United States is offline after an inspection by US regulators found numerous problems following contamination of a batch that ruined millions of doses.

J&J said that at full speed 10 manufacturing sites in different continents would be added to the company's factory in Leiden to meet supply commitments.