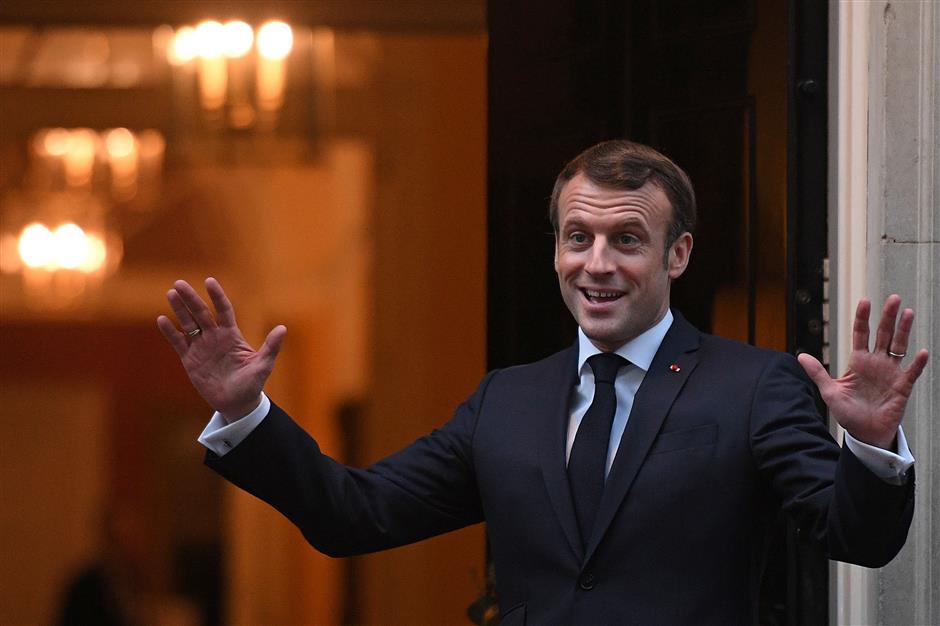 A PARIS summit on Tuesday promised to help Africa overcome the coronavirus pandemic with a “New Deal” using global financial firepower to replenish depleted coffers and ramp up a sluggish vaccine rollout.

The summit, which brought together African leaders and global financial institutions, launched “a New Deal for Africa and by Africa,” host French President Emmanuel Macron.

Africa’s populations have been less badly hit by the pandemic than other regions — with a total of nearly 130,000 dead compared with almost 3.4 million worldwide.

But the economic cost has been devastating, with the International Monetary Fund warning in late 2020 that Africa faces a shortfall of US$290 billion up to 2023, undermining all efforts at development.

A slow vaccine rollout has raised fears that variants could emerge on the continent that would hit Africans and then spread worldwide.

The summit was dominated by fears that while richer nations were launching economic recovery packages, Africa lacked the means to follow suit, and risked increased inequality and consequently insecurity.

“We cannot afford leaving the African economies behind,” said the summit’s final declaration. On the finance front, “we will leverage on the international financial system to create the much-needed fiscal space for African economies.”

The signatories said they would now push for the rapid general allocation of US$650 billion worth of special drawing rights by the International Monetary Fund to all its members.

About US$33 billion of that would go to Africa.

Macron said there was great inequality in terms of limited African access to vaccines, and the summit hoped that patents would be lifted so Africa could begin to produce its own jabs.

Citing the slow pace of vaccination as a major problem for the continent, Macron staked out an aim of vaccinating 40 percent of people in Africa by the end of 2021.

“The current situation is not sustainable, it is both unfair and inefficient,” he said.

Senegal President Macky Sall hailed a “change of mentality” in the approach, with G20 nations realizing their own well-being depended on vaccine progress in Africa.

“We have a common responsibility; vaccinating one’s own populations does not guarantee health security,” the president added.