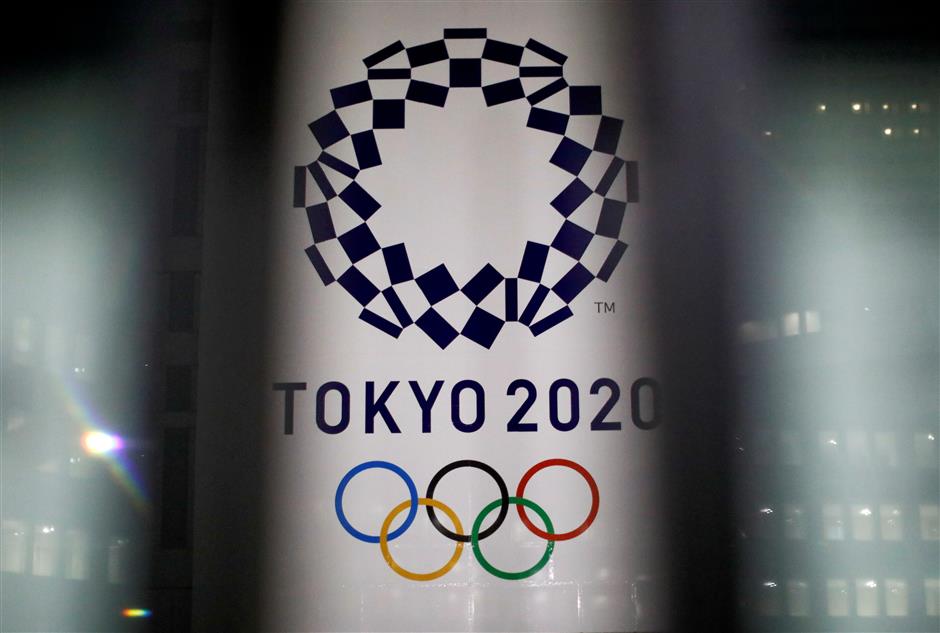 The logo of Tokyo 2020 Olympic Games that have been postponed to 2021 due to the COVID-19 outbreak is seen through signboards at Tokyo Metropolitan Government Office building in Tokyo.

The United States warned its citizens on Monday not to travel to Olympic host Japan, citing the growing risk of the COVID-19 pandemic in the Asian nation just two months before the Games begin.

The warning came in a travel advisory issued by the State Department as Japan, which has been criticized for its slow inoculation rate, opened its first mass vaccination centers in a push ahead of the Olympics, which were postponed last year due to the pandemic.

The decision was based primarily on government health advice, as well as "secondary factors such as commercial flight availability, restrictions on US citizen entry, and impediments to obtaining COVID-19 test results within three calendar days," the advisory said.

Just 2 percent of Japan's population of 125 million has been fully vaccinated so far. 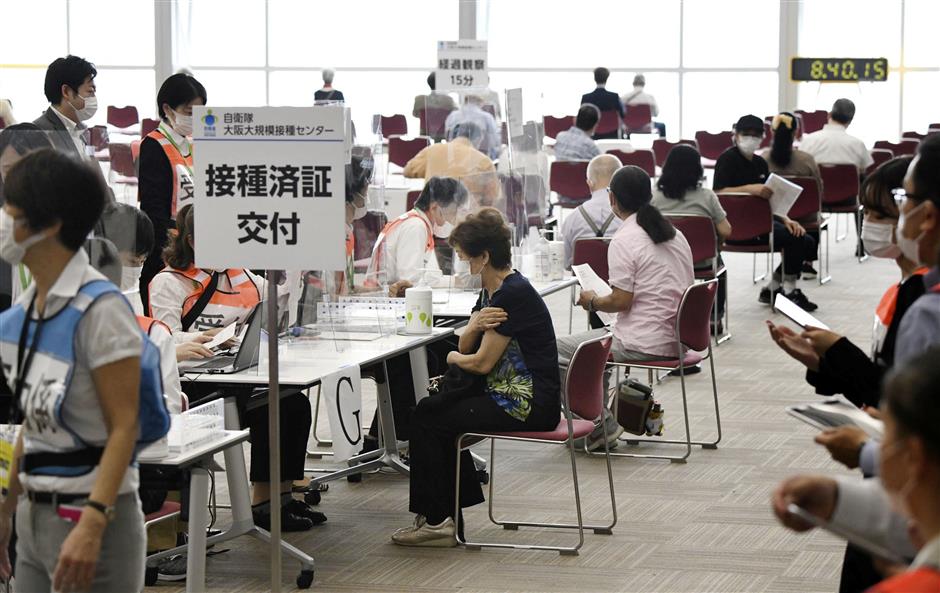 Senior citizens wait to receive a COVID-19 vaccine at a large-scale coronavirus disease vaccination center in Osaka, western Japan, on May 24.

It began giving the Pfizer shot in February first to medical workers and then over-65s, whom the government aims to finish inoculating by late July, when the Olympics begin.

But ministers say the Games do not figure in their rollout schedule, and no date has been announced for other age groups.

Japan has seen a relatively small coronavirus outbreak, with around 12,000 deaths overall, but a recent surge in infections has put hospitals under strain.

Tokyo, Osaka and eight other regions are under a state of emergency curbing commercial activity until the end of May, with reports saying the measures could be extended for another three weeks.