The University of Chicago (UChicago) hosted on Thursday afternoon a memorial service for Zheng Shaoxiong, a Chinese student who just graduated from UChicago and was killed in a robbery near the campus.

Addressing the memorial service, Li Rong, Zheng's mother, said this was the first time for her to go abroad, not for sightseeing, not for graduation ceremony nor for the wedding of her son, but for his funeral.

Li talked about the happy life she and her son had spent together and the dream they had dreamed together, until the robber's bullet smashed all of these. When the mother said her son lay on the cold street in blood, helpless and in despair, one could feel her heart was bleeding.

Li is a proud mother. She specified her son's education years, from attending a middle school at his hometown in Southwest China's Sichuan Province, to studying at Hong Kong University and to becoming a postgraduate at UChicago. 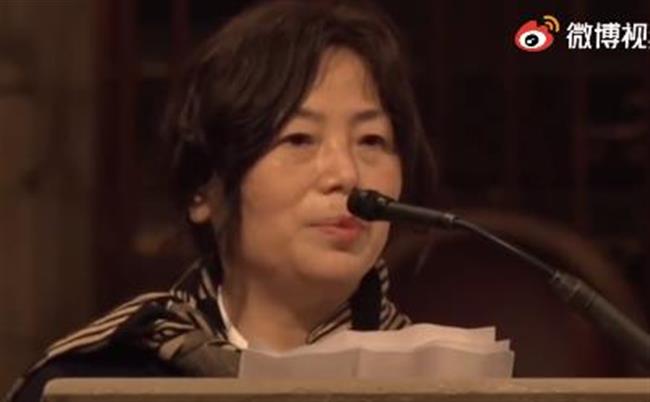 Two days before Zheng was killed, Li received a bottle of fragrance from her son for her birthday. "I am wearing the fragrance you bought me today. I believe you can smell it, smell the flavor of mom," Li spoke to her son gently.

Li expressed her thanks to people known and unknown. "You give me warmth and consolation in the darkest time of my life... Give me courage to overcome difficulties to bring my son home."

Li said she knew that tens of thousands of mothers paid close attention to the memorial service. "In a mother's name, I strongly call for protecting the safety of every student. We cannot let this tragedy happen again," she stressed.

Li did not shed a tear during the speech, but everyone could feel her heart was broken. 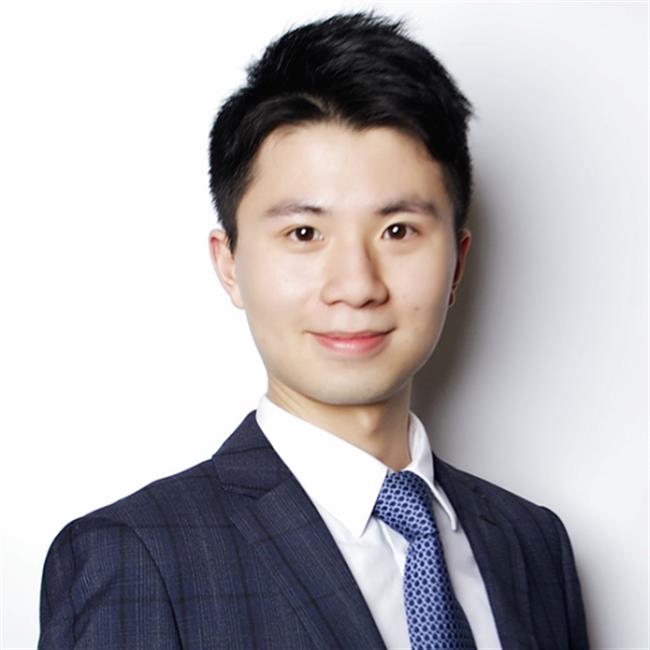 Zheng Shaoxiong, a graduate of the University of Chicago

UChicago President Paul Alivisatos called Zheng's killing "a sad and difficult time for the University of Chicago community." "We are heartbroken by this tragic and senseless loss, which has been felt deeply by our community, both here in the United States and around the world," he added.

Alivisatos said UChicago has welcomed and benefited from the presence of international scholars and students like Zheng, and in particular those from China. "Since our earliest years, our commitment to the community of scholars from China remains as strong as ever as we face this tragedy together."

"He (Zheng) embodied the values of the University of Chicago through his commitment to improving the lives of others by using his knowledge and expertise to address some of the key problems we face as a global society," said Alivisatos. He added that Zheng will always be remembered as a wonderful, talented, and caring person who touched so many people's lives and helped make them better.

Bian Zhichun, deputy consul general of Chinese Consulate General in Chicago, sent condolences to Zheng's family and friends, as well as expressed thanks to UChicago for assistance during the whole process.

UChicago professors and colleagues also talked about what kind of person Zheng was in their eyes at the memorial service.

Zheng, 24, was walking on a sidewalk to his rented room in Hyde Park neighborhood at around 1:54pm (7:54pm GMT), when 18-year-old Alton Spann approached him and demanded property with a gun. Zheng was shot in the chest and pronounced dead after being taken to UChicago Hospital. 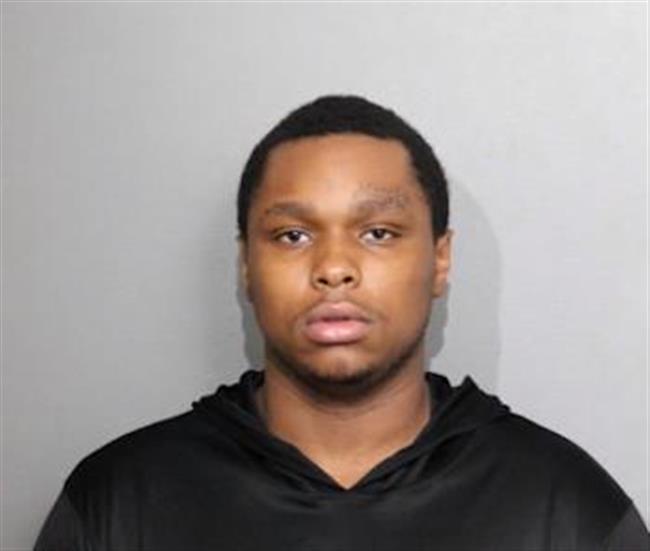 Alton Spann, 18, is charged with first-degree murder, armed robbery and two counts of unlawful use of a weapon.