US Treasury likely to run out of cash before end of December: CBO 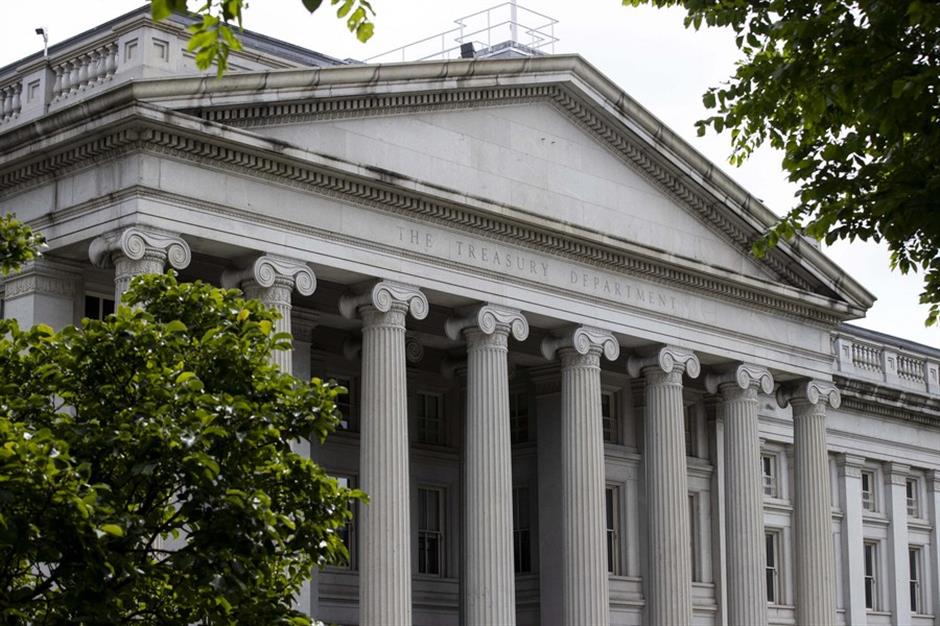 Photo taken on May 21, 2020 shows the US Treasury Department building in Washington DC, the United States.

The US Treasury Department would most likely run out of cash before the end of December if Congress fails to raise the debt limit, the nonpartisan Congressional Budget Office said on Tuesday.

The US Treasury has already reached the new debt limit of US$28.9 trillion, so it currently has no room to borrow under its standard operating procedures, the CBO said in a report, adding the department is using the "extraordinary measures" that allow it to continue to borrow additional amounts for a limited time.

If the debt limit remained unchanged and if the US Treasury transferred US$118 billion to the Highway Trust Fund on December 15, as currently planned, the Treasury would most likely run out of cash before the end of December, the CBO estimated.

"If that occurred, the government would be unable to pay its obligations fully, and it would delay making payments for some activities, default on its debt obligations, or both," the CBO said.

The CBO's projection came as US Treasury Secretary Janet Yellen has urged Congress to raise the debt limit by December 15.

"I cannot overstate how critical it is that Congress address this issue. America must pay its bills on time and in full. If we do not, we will eviscerate our current recovery," Yellen said Tuesday before the Senate Banking Committee.

"I didn't say that there is no way that we can make it past December 15th... there is uncertainty about where we will be on December 15th, and there are scenarios in which we can see it would not be possible to finance the government," Yellen explained.

"We think it's important for Congress to recognize that we may not be able to and therefore to raise the debt ceiling expeditiously," she said.

The debt limit, commonly called the debt ceiling, is the total amount of money that the US government is authorized to borrow to meet its existing legal obligations, including social security and medicare benefits, interest on the national debt, and other payments.