The state of mind: Is the post-90s generation already feeling old? 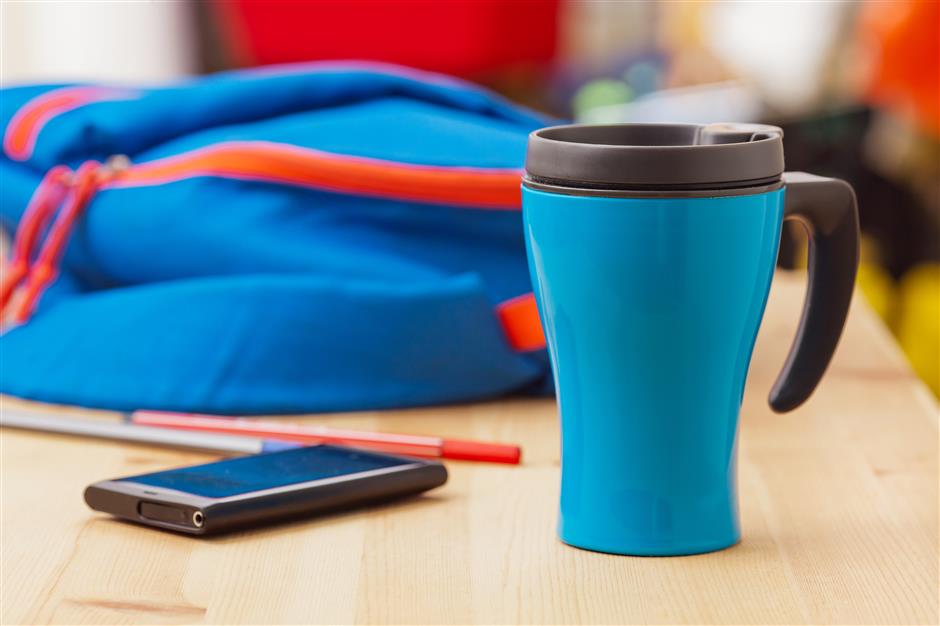 The hashtag “symptoms of aging for the post-90s” has been viewed about 190 million times on Weibo.

Being a post-90s myself, I gave it a chuckle when I first saw it. The oldest members of the post-90s generation are not even 30! How can we have anything to do with “old?”

But as I dug deeper, I had second thoughts.

A viral video doing the rounds on Weibo shows receding hairline, forgetfulness, preference of comfort over style, fastidious attention to health and sudden affection for anything that is pink — these are just some indicators that my generation is over the hill.

I have to admit, except for the last bit, that it was practically talking about me.

My receding hairline worries me every time I look at myself in the mirror.

I went to a countdown party on New Year’s Eve but left two hours before the countdown even began. I couldn’t handle the noisy music and the overexcited crowd was beginning to bother me.

I’ve been wearing long johns since late November. Every time I see someone cull their pants to flash ankles, it sends shivers down my spine.

I’ve been carrying thermos wherever I go, and the last time I got up to fetch water, my bones creaked a bit.

I guess I do feel that I’m getting old before my time. And some of my friends have voiced similar concerns too.

Huo, a high school friend of mine, said she has already resigned herself to being called ayi or auntie by teenagers.

“I used to be offended when people called me auntie. I once demanded a primary school student address me properly on the subway. But now I feel like I am old enough not to care,” she said.

As someone who just turned 25, Huo has long waved goodbyes to milk tea, coffee, cocktails and all the beverages young people may like. She has a teapot on her office desk in which she makes chrysanthemum tea whenever she has a sore throat. And she tucks into bed before 11pm every night.

Though her healthy lifestyle is commendable, it does seem like her life lacks passion. She also thinks her memory is on the wane because she has so much to remember at work.

As a service admin at an American electric company, she often works nonstop eight hours a day, sometimes six days a week. But her workload never ends, and her boss is hard to please.

Though her hard work has won her approval, she thinks her career prospect is quite dim.

“I have gained experience, sure. But I can’t move up to the management level, because I don’t have an engineering background. It’s basically a dead-end job,” she said.

As a liberal arts student, she used to be a bookworm and wanted to learn Japanese. But now she felt like her job has taken a lot from her. She couldn’t recount how many times she tried to read after work but didn’t make it to the fourth paragraph. At night she couldn’t find the strength to do anything other than lying there with her phone in hands.

Asked how she could infuse her life with passion, she said perhaps joining a gym and developing a hobby could help. But both these things take time and energy, something, she says, she lacks.

I think I know exactly how she feels. Having worked for nearly a year after my graduation, I feel the mounting fatigue prevents me from having fun. I can clearly sense that I am aging faster than I should be. The positive and curious self that I used to be is long gone.

But another friend sounded upbeat. She said she was having the time of her life.

Wang, who is also 25, works for a consumer product company. After spending eight hours in the office, she devotes nearly all her spare time to Chinese classical dance.

She had always been interested in Chinese traditional culture and history. To her, Chinese traditional dance is the cultural interpretation of each dynasty. Its smooth footwork, graceful movements, exquisite costumes and music, and the story behind it, intrigued her. She now attends dance classes several times a week.Though the hard training causes pain in her joints, she still thinks it’s a blessing to live her passion.

“You’re as young as you feel” is the cliché we have all heard about. Perhaps it is true. To the post-90s who feel like aging before their time, it may only depend on your attitude toward life.

If you feel old, then maybe it’s time to do something about it.