Bike-sharing programs may be in trouble, but toy rental has the potential to flourish 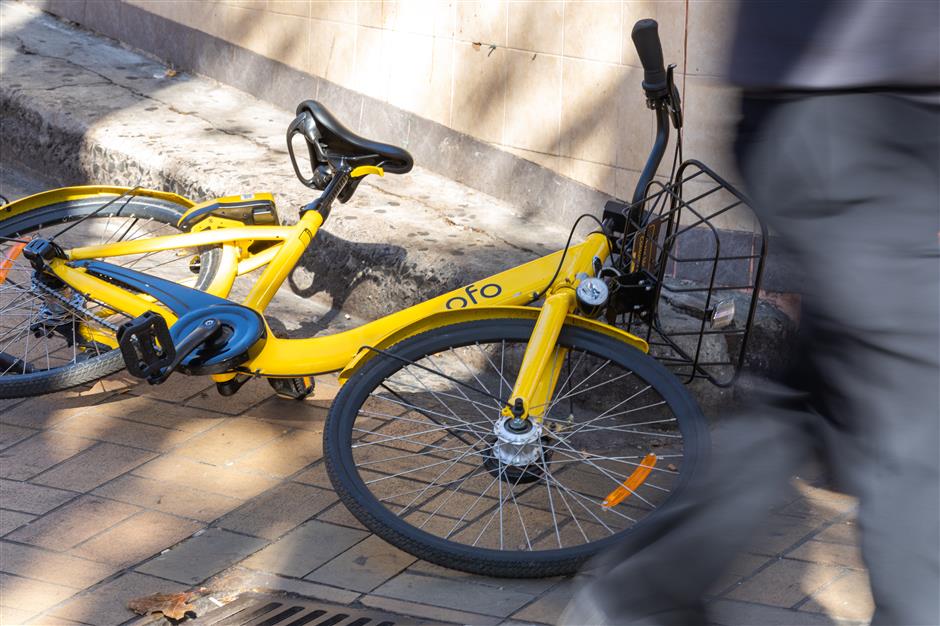 Although the bike-sharing industry has been hard hit by crises like cash flow problems and panicked deposit withdrawals, sharing economy remains the darling of China’s startup community.

According to recent media reports, a number of Chinese startups have engaged in the business of leasing high-end toys to parents who grapple with soaring expenditure on children’s toys.

The logic behind these rental schemes is straightforward. Children tire of old toys quickly. As parents buy new ones to satisfy them, they will soon discover it makes more economic sense to rent rather than buy.

The expenditure on toys is immense in China.

A report released by Statista, an online statistics and market research portal, found that 70 percent of Chinese consumers spent 1,000 yuan (US$147) and more on toys in 2016, with nearly a fifth of the population cashing out over 2,000 yuan.

Exactly how much was spent on children’s toys remains unclear, but it is safe to assume that a sizeable portion went to purchases intended to keep our “little emperors and empresses” happy.

In spite of the uncertainty clouding sharing economy’s future, a number of startups have rushed to tap the huge demand for quality toys at a lower cost.

For example, Beiji ng-based Wanduoduo, founded in 2016, was one of the biggest operators in this space.

Partnering itself with Alibaba’s Sesame Credit, a credit-scoring service, it insulates customers deemed trustworthy from paying deposits that have been the last straw on struggling bike firms like ofo. According to a report by the Chinese version of TechNode, a tech media outlet, eligible parents can choose from name brands like Fisher-Price, Little Tikes and Lego and be charged by the day. 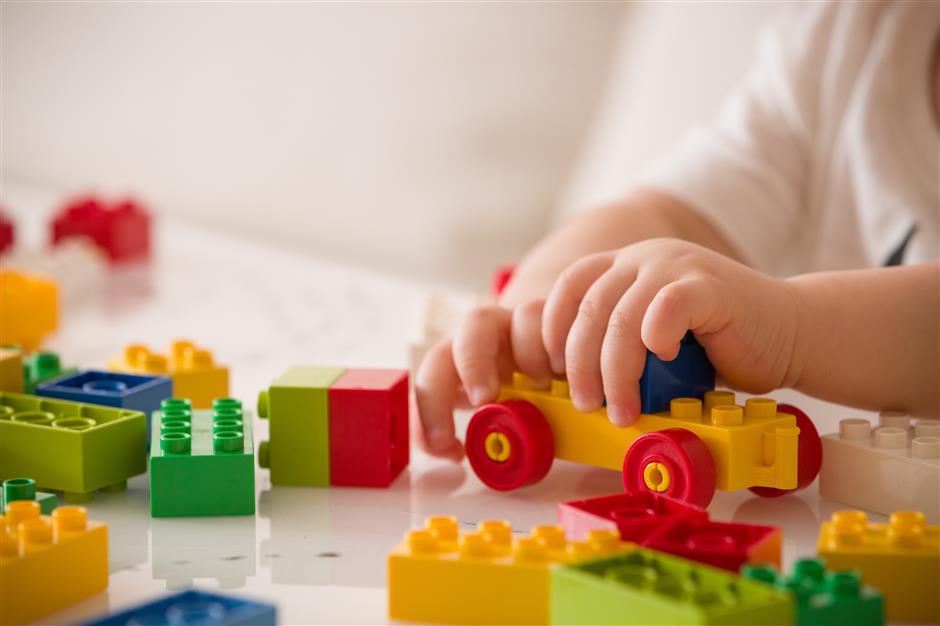 The service is offered at competitive rates. Keeping two sets of toys for a week normally costs no more than 50 yuan, says the report.

The convenience promised by the service also endears it to parents. After an order is placed on the mobile app, the toys are neatly packaged and delivered to customers’ doors within days.

A little flexibility in the business model also helps to boost the bottom lines. Wanduoduo allows parents to buy toys at a discount if children want to keep them. Given what we read from the press, the service does seem to be alleviating a social pain point.

It passes on savings to parents who bear an increasing financial burden to satisfy their children’s fickle tastes.

However, as some media observers have pointed out, for this new fad to gain momentum, rather than wither like the failures that went before — shared bikes, cars, power banks and umbrellas — it has several important questions to answer.

For instance, as a parent of a 3-year-old, I am always flummoxed by how destructive my son can be with toys.

New supplies given him in the morning end up with visible wear and tear or missing pieces in the evening.

In their bid to create good user experience, companies need to be specific on how consumers should pay for damage or loss, at what rates, and which authorities should be involved in the case of a dispute.

It’s not rare to stumble upon three broken bikes before finding one that is usable. Requests for refund are never fulfilled.

Similar concerns can be voiced about toys, which are essentially non-durable and wear out fast, if not faster.

Another question is about the hygiene issue. Parents are rightfully concerned about whether toys are sufficiently sterilized before they are shipped.

In a company statement, Wanduoduo says its toys are subject to lengthy sterilization involving the use of ozone, ultraviolet rays and high-temperature steam after each use, enough to kill most of the germs and microbes harmful to children’s health.

Yang Chaoxiang, an academic teaching at East China University of Science and Technology, told China Industry and Economic News recently that shared toys have huge market potential given the gap between supply and demand.

But past failures of sharing economy should prompt startups to tread with extra care, especially in handling investors’ money, Yang was quoted as saying.

So far no bubble is within sight in the shared toys market. This may be because the whole idea has yet to gain traction.

Still, startups like Wanduoduo have to prove that they are more than just another slickly-packaged story by turning a profit.

Burning cash to sustain operations is literally robbing Peter to pay Paul. As the roller-coaster ride of bike rental has shown, this leads to nowhere.