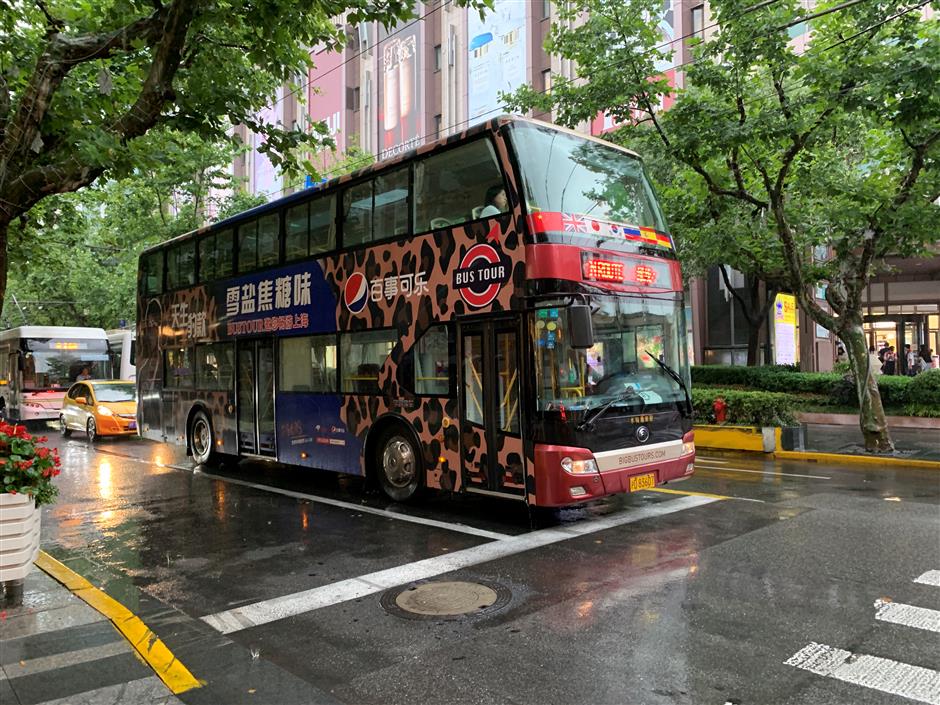 The black-canned sugar-free Pepsi coke also launched a new raspberry flavor only for China, with a pop-up store for tasting wrapped up in late June in Chengdu.

Food and beverage lovers are bombarded with new tastes and offerings almost every day. In a fast changing market, adventurous foodies are seeking indigenous tastes or something they can show off on social networks. Caterers and snack vendors hope to grab the opportunity by offering the most extraordinary ideas and tastes as consumers look toward the next meal to fill up their curiosity rather than their bellies.

It's not only home-grown food brands that are moving fast. Multinational brands are also pushed by the evolving tastes. From fast food chain KFC to Starbucks, seasonal drink offerings are now a big part of their menu.

There are dozens of types of raw ingredients for products hard to imagine several years ago, such as cheese-stuffed dumplings, yogurt and rose petal pastry, mung bean pastry with cheese stuffing, mugwort rice dumpling with cream stuffing sold during the Qingming festival, even crawfish with cheese flavor toppings.

Anxiety seems to have been affecting not only vendors but also players alongside the whole industry chain.

Sometimes I wonder if all of this isn't going too fast? Many of these menu items did not exist two or three years ago. The previous model of finding a fixed recipe and selling to all major markets might not work anymore. But playing with new tastes also seems to be leaving the market in bewilderment and doubt.

Offering new products previously regarded as risky and adventurous is a fairly long process involving market research, testing and product launches. Yet everything is now in the fast lane in the digital age.

Consumers are also more fickle and won't remain loyal to just one brand. Only 6 percent, according to a recent Nielsen study, say they're sticking to products they’re familiar with instead of reaching out for new stuff. Another 19 percent say they're just too lazy to change their habits and stays focused on brands they like. Quality and function, instead of low prices, are what matters when they buy something new.

As many as 46 percent are actively looking for new brands and products and, with ample brands to choose from, merchants need to stand out not only through excellent quality, but with a strong emotion connection and unique brand manifesto.

The flexible manufacturing lines and supply chain as well as small batches of sales through e-commerce channels are new opportunities to test and trial these new tastes, where brands can pull out those with less satisfactory sales more easily, said Kantar Worldpanel China general manager Jason Yu.

He says building brand images is no shortcut by launching several new tastes and creating social buzz in a short period of time, but requires internal business restructures that truly revives the brand's spirit.

Even traditional cola drinks are taking on a new look and adopting new marketing strategies when health concerns are on the rise.

Pepsi is seeking to impress younger consumers with new sponsorship with fashion idols and a new caramel sea salt flavor to complement its original recipe.

The new flavor, a local version of the flavor that went on sale in western markets several years ago, has been available since March this year, and new package resembling a leopard's spots also helps the new taste to be come a a signature to draw fashionista discussions.

The black-canned sugar-free Pepsi coke also launched a new raspberry flavor only for China, with a pop-up store for tasting wrapped up in late June in Chengdu.

Other times limited offers are simply gimmicks to draw in sales in a short period of time especially among fervent brand advocates.

Consumers seem to be tireless of new offerings. Anything that sounds weird or unusual is bound to create discussion on social media. The next time people run towards a new topic, a new opening and even weirder tastes, and naturally forget about the previous ones.

If the ultimate goal is to just create a fanfare and test the water for new things without really thinking about what's left behind after all that noise, then I'm afraid it's not a sustainable way for innovation.

New products come and go too quickly and that's especially true these days when people's attention is gone in a blink. That calls for more careful consideration for new offerings that not only boast taste, but also combine appropriate recipes and ingredients so they can attract shoppers at first sight as well as bring them back for repeat purchase.

In my mind, a long standing flavor or recipe speaks loud enough for the brand, and those who can really create a long-term business might not have to be big and versatile, but rather small and focused. 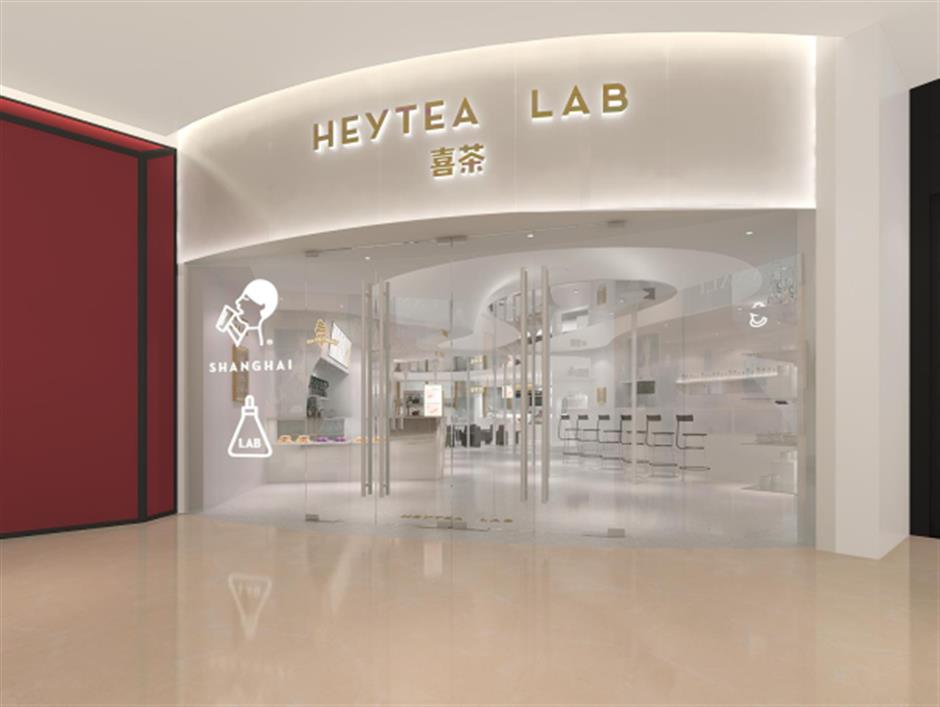 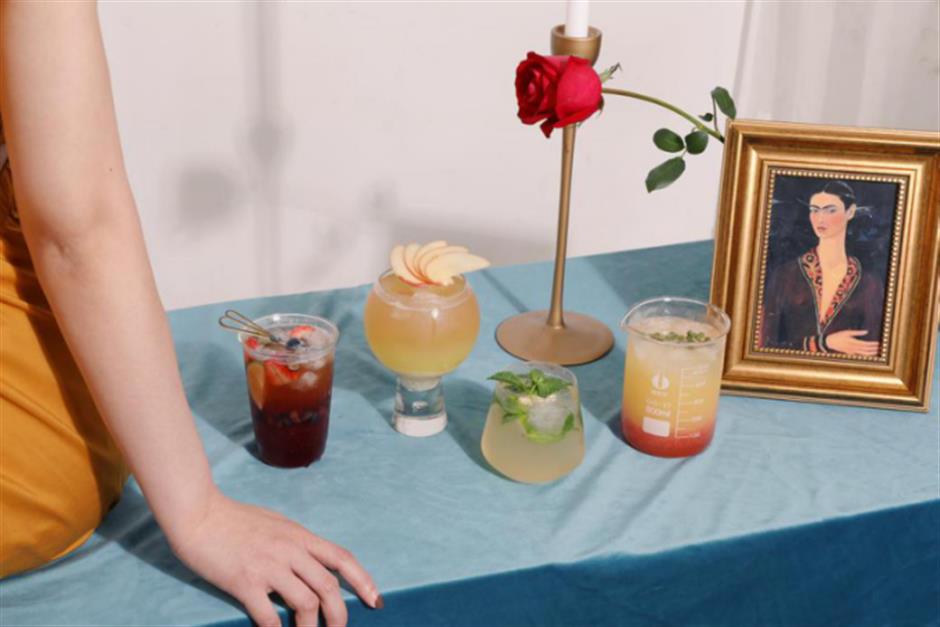 From fast food chain KFC to Starbucks, seasonal drink offerings are now a big part of their menu. 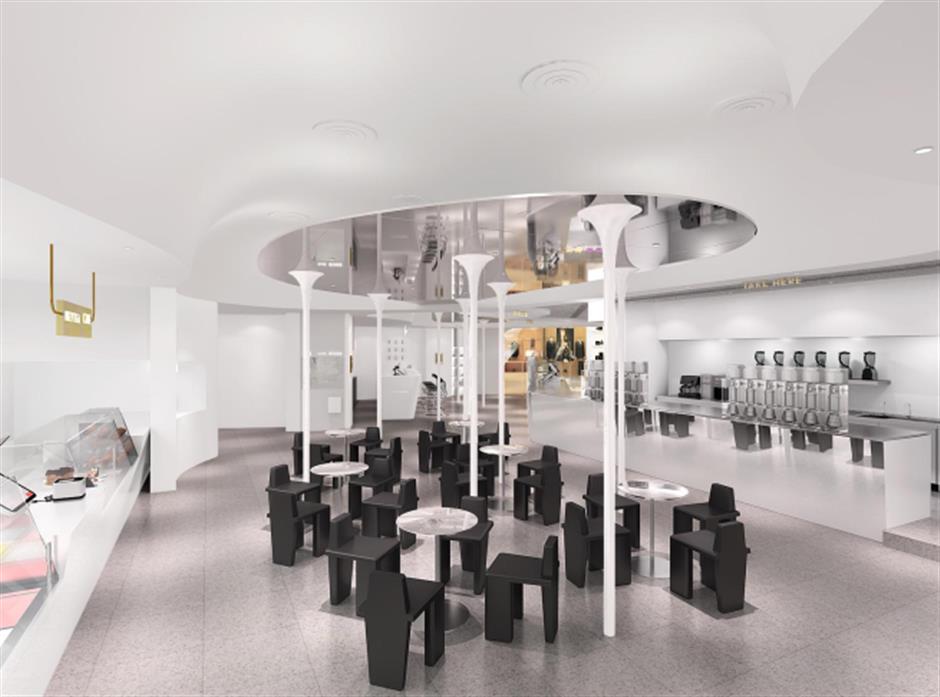