'China is not the enemy': Experts warn US actions are damaging its relationship with China

Members of the scholarly, foreign policy, military, and business communities, overwhelmingly from the United States, including many who have focused on Asia throughout their professional careers, signed an open letter to US President Donald Trump and Congress, saying they are deeply concerned about the growing deterioration in US relations with China, which they believe does not serve American or global interests.

The letter, which was published in The Washington Post on July 3, was circulated by M. Taylor Fravel, J. Stapleton Roy, Michael D. Swaine, Susan A. Thornton, and Ezra Vogel, and it included seven propositions which represent their collective views on China, the problems in the US approach to China, and the basic elements of a more effective US policy.

Though the members think that various challenges exist, they also said that the current approach to China “is fundamentally counterproductive.”

“We do not believe Beijing is an economic enemy or an existential national security threat that must be confronted in every sphere,” the members said in the letter.

The members also warned that US efforts to treat China as “an enemy” and decouple it from the global economy will damage the US’s international role and reputation and undermine the economic interests of all nations, saying that the US cannot significantly slow China’s rise without damaging itself. If the US presses its allies to treat China as an economic and political enemy, it will weaken its relations with those allies and could end up isolating itself rather than Beijing, they warned.

The members of the letter also said that the fear that Beijing will replace the US as the global leader is exaggerated, and urged the US government to work with members of the international community to create a more open and prosperous world rather than carry out efforts to isolate China.

They concluded by saying that a successful US approach to China must be based on a realistic appraisal of China.

Ultimately, they said, the US’s interests are best served by restoring its ability to compete effectively in a changing world and by working alongside other nations and international organizations rather than by promoting a counterproductive effort to undermine and contain China’s engagement with the world.

“We believe that the large number of signers of this open letter clearly indicates that there is no single Washington consensus endorsing an overall adversarial stance toward China, as some believe exists,” they ended.

The letter was signed by 95 members of the scholarly, foreign policy, military, and business communities, in addition to the five members who circulated the letter, including Stephen A. Orlins, president of the National Committee on US-China Relations and a number of notable scholars from across the US, including Harvard University Professor Emeritus Joseph Nye, who coined the term “soft power” in the late 1980s.

This article is reprinted from the People's Daily Online. 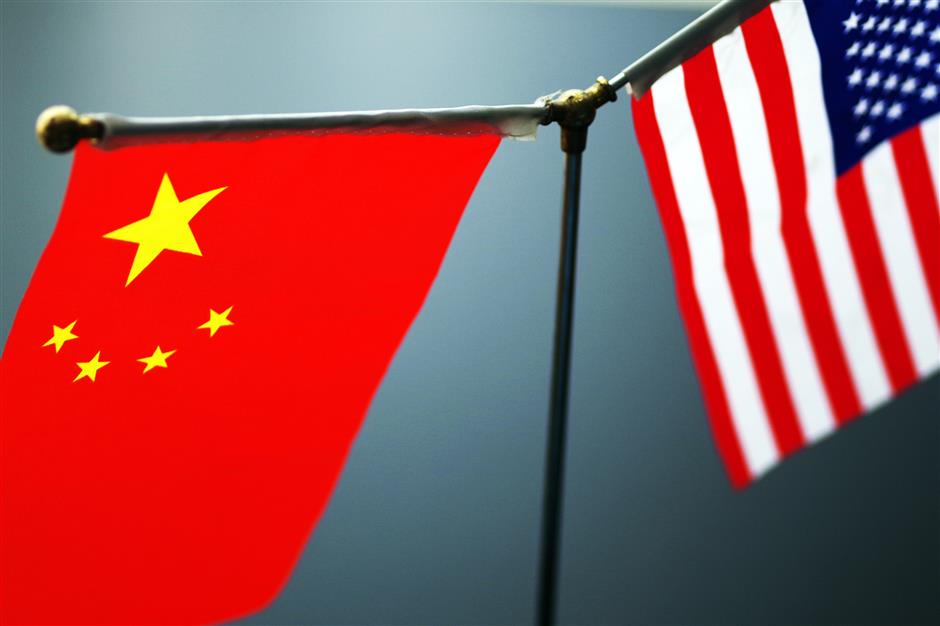