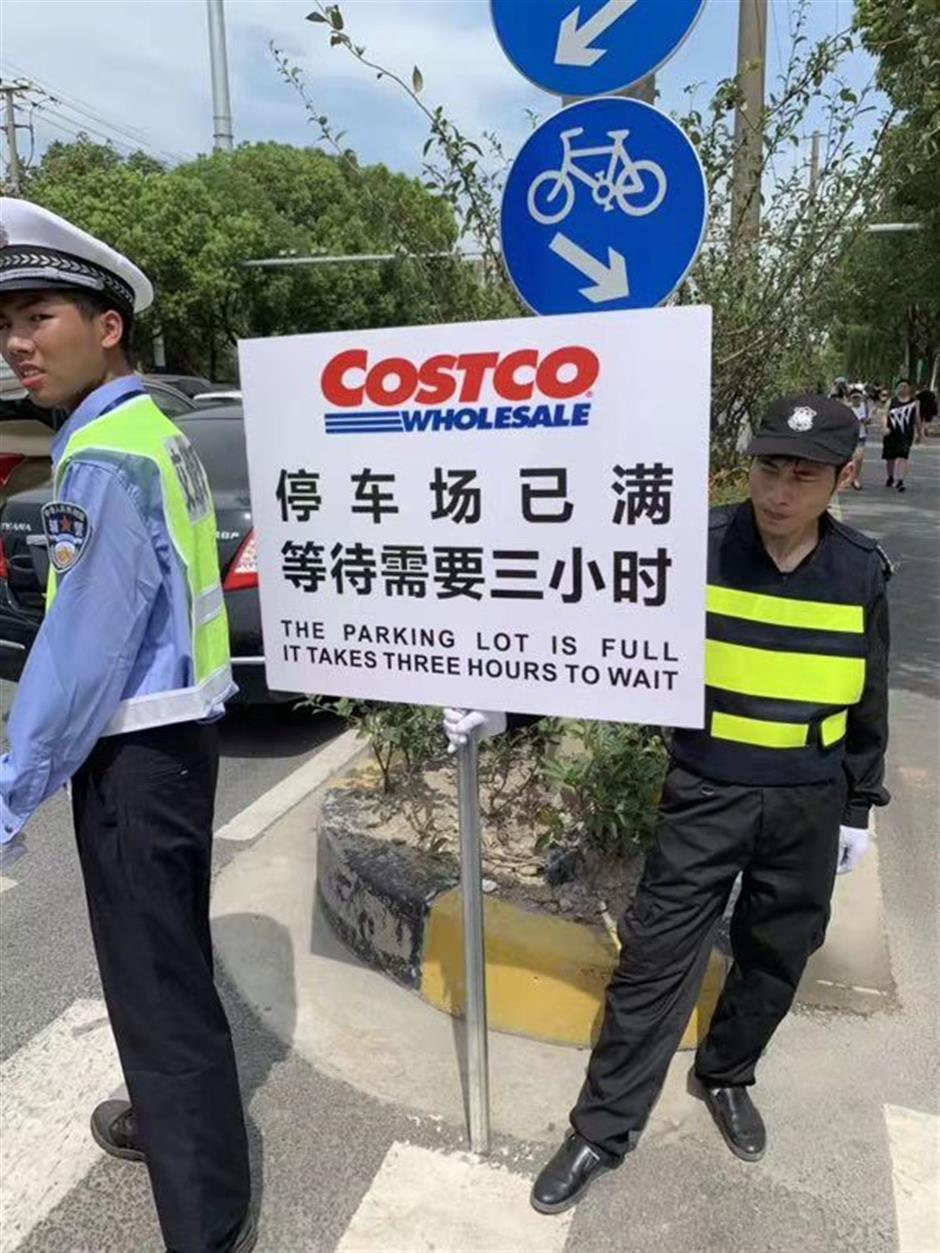 As the buzz over Costco’s new opening in Shanghai quietens one month after its opening, it is time for a closer examination of how the store might evolve in the local market.

Thousands of customers flocked to the store on its opening day saying they have been attracted by media reports of grocery prices 30 to 60 percent lower than other supermarkets.

But customers who revisited a week later said that some of the deeply discount items have increased in price. However, its flagship roast chicken was cheaper than in the first week.

It is not known how Costco adjusts its product portfolio or pricing.

In fact a very little of what we see or think we have read through media reports, whether the foot traffic, the fanfare of the first days of opening, even customers cancelling membership, is sufficient to determine whether the business is sustainable in China.

Executive Vice President and Chief Financial Officer Richard Galanti revealed during a recent interview that Costco aims to build a second Shanghai store by the end of next year or early 2021.

What might be against its future success not only include local shoppers’ unique behavior, but its practice of having attracted too many shoppers in the first place.

There was much media attention to the store having to limit access on its opening day, and individual customers’ irrational behavior such as pushing and grabbing limited discount items.

In addition, loopholes in the store’s management and operation could be found even by a casual observer.

The staff and security guards were too busy to check shoppers’ membership after they were overwhelmed by crowds. Internet connection were down at the cashier, causing long lines for checking out. Some of the tasting booths were also not available on the first days of opening.

Responding to recent reports that consumers are lining up to cancel membership at its store, Costco said this is normal in overseas markets and that the number of cancellations and its proportion out of the total size is within a “reasonable” range at the moment.

Low prices are not enough

Senior vice president of Costco Asia Richard Zhang said 100,000 members would be a reasonable figure to keep the store running in the future.

Costco said its Shanghai store’s member base already exceeded that number, but it’s up in the air how many will renew their one year membership.

I guess about half will eventually stay with Costco.

One simple calculation is that, when deeper discounts are offered at other stores, they would leave for other vendors without hesitation. Those who are drawn in by low prices would leave for the exact same reason.

To succeed consumers must have it ingrained that Costco is the go-to place for shopping as well as for a wide range of services such as auto repair.

That might not be the case for the Shanghai store with its limited localized services offered at the moment.

Costco’s concept is to carve out a way to keep loyal consumers that not only want to buy bargains, but also hope to save time and energy by having a relatively limited number of products for each category.

Low-priced bulk purchases might attract crowds at the beginning, but it might be different with home care goods and food.

The store’s location might limit its customers to those with the extra time and energy to drive to the store. It also faces challenges from strong local rivals.

In Shanghai, both JD and Alibaba offer online supermarket businesses with delivery generally within 24 hours.

Major supermarket chains either have their own online platforms, or are connected to third party delivery services. As one of the earliest membership stores, Walmart’s Sam’s Club is learning to be clever after twenty years of experience here.

The store has teamed up with JD to offer delivery for selected products on the e-commerce platform two years ago.

While searching for other jawdropping new store openings in the city, I noticed that according to media reports, as one of the first joint venture department stores in the city, the No. 1 Yaohan Store in Pudong attracted more than 1 million shoppers on its first day in 1995.

The store then took 10 years to break even and has been constantly evolving and under renovation to suit new demands.

Many businesses want to move quickly, but under challenging circumstances a slower pace could bring long-term benefits.