Remembering the joy of reading 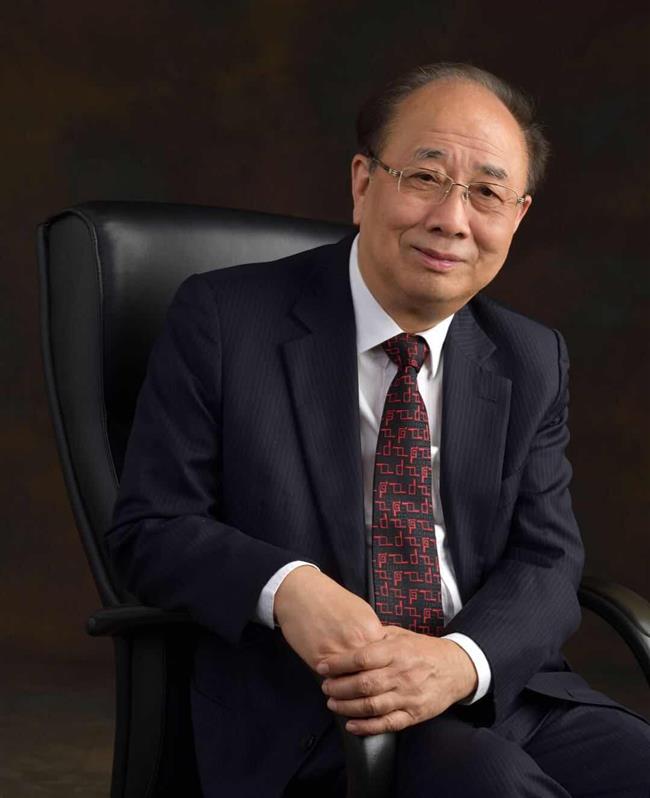 I have known Mi Shu (alias of Cao Zhengwen) for 33 years. I first met him in a symposium of Shanghai’s young writers.

Later, I invited him to visit the organization department of the Shanghai Committee of the Communist Party of China. He participated in some of the department’s activities, such as a reception day for the intelligentsia. He also followed me through a day of my work at the department and wrote an in-depth report the next day.

I’ve read many of his articles and participated in a number of friends-of-books seminars organized by the “Joy of Reading” section he had launched (in the Xinmin Evening News).

In 2017, Shanghai Children’s Museum created a “Joy of Reading” Exhibition Room (with the help of his donations) to encourage more people to read books, and to sow the seeds of reading in our children.

He recently compiled a book based on his interviews with more than 20 senior cultural figures when he was the editor of the “Joy of Reading” section, and gave me the privilege to be the first reader. I have read the table of contents and a few chapters, which are thought-provoking.

Mi Shu buried himself in books when he was a child (“Mi Shu” has the same pronunciation as the term for being addicted to books), and as a junior middle school student, he collected and studied what he thought to be good articles from newspapers. At 31, he enrolled in the Xinmin Evening News as a reporter through examinations. He impressed the panel of judges with newspaper clippings he had collected since he was 14.

Mi Shu launched the “Joy of Reading” section in the middle of the 1980s, when quite a few cultural figures active in the 1930s and 1940s were still alive and well. Mi Shu visited them in person, asking them to share their career stories and reading experiences. Now he has compiled a book based on the interviews — a meaningful job indeed.

At a birthday party for Mi Shu, I met Luo Zhufeng and Feng Yingzi and we had a friendly chat. Old Luo was a revolutionary cadre, erudite but humble. That day he asked me about the difference between capitalist material civilization and proletarian material civilization. I knew my answer was far from perfect, but his comments and endorsement were such that they revealed his profound knowledge and humility, which commanded my heartfelt respect.

Mr Wang Yuanhua and I lived in the same neighborhood, and we would meet and chat as we rambled on summer nights. An upright and learned man, he would talk about history, books or current affairs, with a candid and philosophical mind.

To re-read the life experiences of these senior cultural figures and their contribution to modern Chinese culture is to receive proper education on cultural inheritance for us — a generation grown up in new China.

As a newspaper editor, Mi Shu paid great attention to cultural inheritance and respected senior figures. He often visited them at their homes and listened to their teachings. Over time, he has recorded their oral histories in the form of this book, which helps today’s readers understand their spirit of critical thinking as well as their reading and writing experiences.

The “Joy of Reading” section had thrived for 22 years (from 1986 to 2008), but I believe books live longer than men, and the pleasure from reading is permanent.

The author is former head of the State Council Information Office. The article is adapted from his preface to the book “A Record of Interviews with Cultural Icons” written by Cao Zhengwen.