China’s biggest and most respected local film awards, the Golden Rooster Awards, added glitz and glamor to Xiamen last weekend, but that’s a far cry from the reality of art-house films here.

This year was arguably the year of the Chinese blockbuster, with 2019 being punctuated by massive successes and even greater failures. “Wandering Earth,” which was widely lauded as China’s first real foray into science fiction, became a massive success, raking in US$693 million at the local box office.

That success excited and invigorated other sci-fi filmmakers around the country, but the release of “Shanghai Fortress” — based around Shanghai being the last hope for humanity in an alien invasion — hit screens with a whimper on August 9, ultimately making less than half of its 400 million yuan (US$57 million) budget.

Despite being a huge flop, the kind of box office “Shanghai Fortress” saw would be like hitting the jackpot for art-house filmmakers in China, who struggle to find significant audience numbers in spite of their huge critical acclaim.

Case in point: one of my favorite local films of 2019, “So Long, My Son,” which tells the heart-wrenching story of a couple as they cope with the death of their young son and three decades of societal turmoil. The film was lauded by critics and last weekend took away more awards than any other film at the Golden Rooster Awards: Best Actor, Best Actress and Best Screenplay.

But critical and commercial success are usually not one and the same, and “So Long, My Son” only took in around US$8 million worldwide. 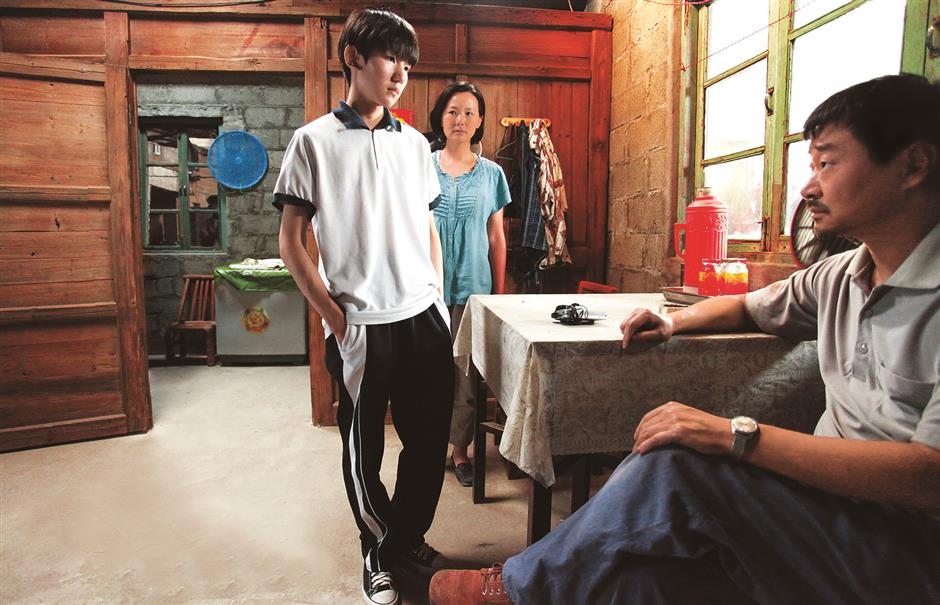 “So Long, My Son” tells the heart-wrenching story of one family dealing with the loss of their son and three decades of societal turmoil.

Lu Jun, 54, has been a documentary director and producer in Beijing for more than 20 years. In 2016, he decided to try his hand at feature film, and has since directed two art-house films. He said he simply made the leap because he wanted to try something new.

His first feature film, “Red Flame,” will be released in January, and “Love/Eel/Death” has just completed post-production. Both films highlighted clearly for him the challenges art-house filmmakers face in China.

“As a director, dealing with the clash between personal expression and market demand is a huge challenge,” he tells me.

On top of that, striking a balance between theme selection and avoiding sensitive topics is something that always lingers. “Making a movie is actually a work of constant compromise,” he says.

Chief among the challenges of putting a story on screen is getting bums on seats. 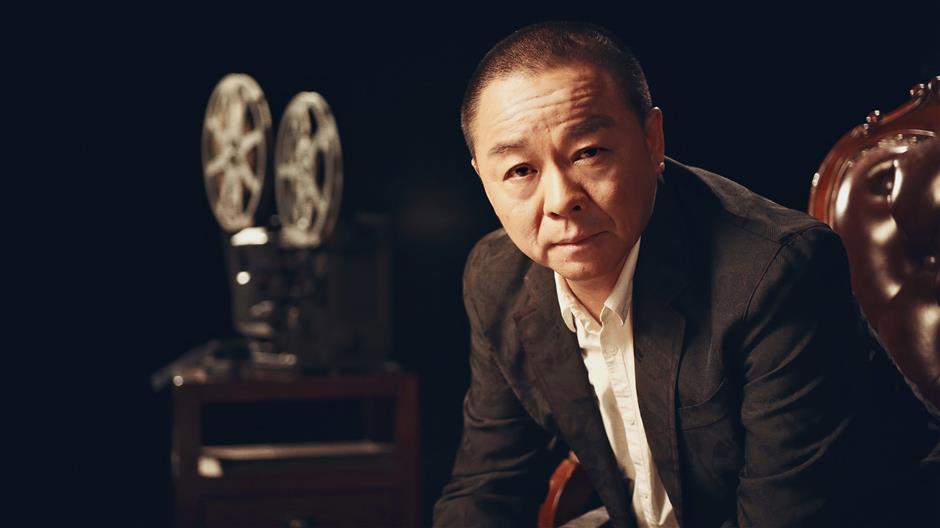 Director Lu Jun discovered first-hand the challenges of finding an audience for art-house films in China.

Lu says that art films in China are literally struggling to survive, so he’s hoping to find an audience over the Great Wall for “Love/Eel/Death.”

“Although the government is taking measures to open up a protected area for art films, the box office performance of such films is not good, and this isn’t just a problem unique to China.”

Foreign art-house film lovers are starting to gravitate toward Chinese stories, and Lu hopes his work can be a part of that process.

Globalization and the resulting interest in China is at least a part of that, he says, but it’s not everything.

“I feel that even without this globalization process and the premise of China’s role, it is important to tell Chinese stories,” Lu says. “Disseminating its society, culture and life to the world and letting different people get to know each other have always been done quite successfully through the medium of film.”

Despite having different cultural backgrounds and language, there are certain aspects of humanity that are universal, Lu explains. “China’s cultural and social background may lead to some misunderstanding, but emotions, love, hatred ... that remains the same.”

That’s because the language of a good movie is common, right across the seven seas, he adds.