Top new Chinese buzzwords of 2019: a mix of politics and entertainment

The top 10 new Chinese words and phrases of 2019 have been released and, perhaps unsurprisingly, they mostly originate from politics, entertainment and the Internet. Today I’ll explain a few of my favorites and where they originated from.

One of the biggest new buzzwords of the year came back in April when Alibaba’s Jack Ma and JD.com’s Liu Qiangdong came under fire for suggesting staff should aspire to work 12-hour days. The 996 is quite literally, and it means 9am to 9pm, six days a week — apparently quite normal hours for those working in the technology industry.

Pretty soon a counter-movement called 955 — I’m sure you can work out what that means — gained traction online, and the billionaires were forced to publicly backtrack, although who knows if their private views were changed. I would seriously doubt it.

After originally saying that Alibaba doesn’t want “people who only work for a comfortable eight hours,” Jack Ma, who has since retired, said his employees’ happiness is the most important thing. Yeah, I believe you ... 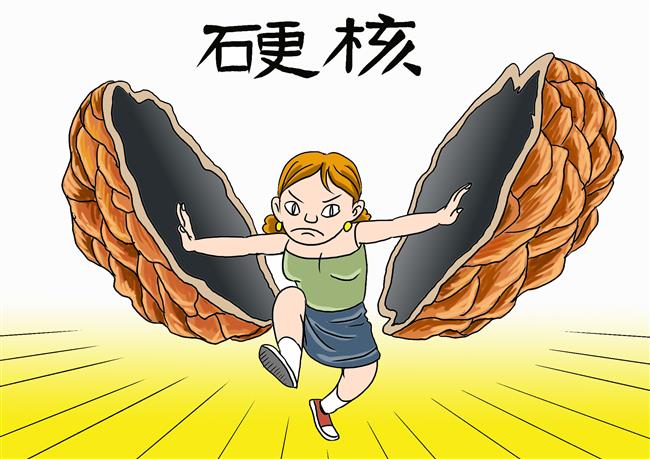 We all know the English term “hard core,” used to describe particularly intense (or sometimes difficult or over-the-top) things like games, soccer fans, laws and so on. Before Chinese would probably just use the term zhong kou wei (heavy or strong flavor), but this year a direct translation of the term entered popular usage. Ying he (literally “hard” and “core” together) is now used in exactly the same way as its English counterpart, especially after being popularized in association with “Wandering Earth,” which fans described as ying he ke huan (hard-core science fiction). The movie’s fans are definitely ying he!

The next new buzzword came from a speech President Xi Jinping gave in 2014 at the UNESCO headquarters. Wen ming hu jian means “to respectfully learn from one another, and relates specifically to international relations and the idea that every country, every civilization, stands to gain a lot by being open to learning new and different ideas from others.

The president used the term again in 2019 at the opening ceremony of the Conference on Dialogue of Asian Civilizations, and it has since picked up traction locally and internationally. 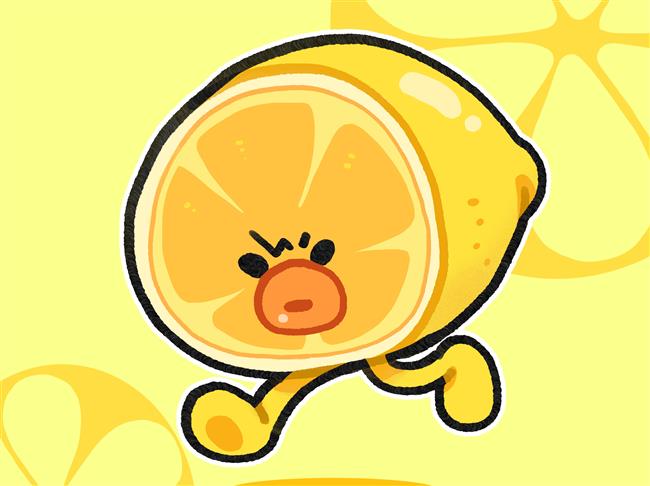 Being sour like a lemon gave rise to one of this year's top new phrases in China.

My choice for the cutest new term of the year — and the one that gave birth to the funniest memes — would have to be ning meng jing (lemon goblin or spirit). In the beginning, the term was used to describe someone who was jealous or bitter, a bit like the English “sour lemon.” Soon the negative context began to dissipate and people started jokingly using it in reference to themselves when they were envious of their friends or family. It can be used in full, for example 我柠檬精了 (I’m lemon goblin) or 我柠檬了 (I’m lemon), or simply 我酸了 (I’m sour), all meaning “I’m jealous and bitter,” but in a lighthearted way.

This one isn’t in the official list of the top 10 buzzwords of the year, but it’s my favorite so I’m adding it anyway! You may have noticed Internet comment sections flooded with 我可以 — or simply 可 — whenever someone particularly hot or good-looking shows up in a photo or video or discussion. It basically means, at least in the PG sense, that the commenter really, err, likes the person in question.